This small biz in the US, really doesn’t want your $$$

Christian business owners Joanna Duka and Breanna Koski in the US are even going to court to fight for the right to ensure they are not forced to provide services to gay people getting married.

So should we oblige them?

Christian business owners Joanna Duka and Breanna Koski in the US are even going to court to fight for the right to ensure they are not forced to provide services to gay people getting married. The duo makes and sell wedding invitations and say that their Christian beliefs are so strong that they shouldn’t be forced to make products for LGBT+ people getting hitched. They also believe that their freedom of speech is being curtailed.

They had their legal counsel, Kate Anderson from ADF Legal, speak to the rather silent media pool about their decision to take their case to the Arizona Supreme Court.

It all boils down to the fact that Joanna and Breanna feel that making gay marriage invitations would go against their religious beliefs and should be able to do this without being punished. This is despite the fact that they’ve never been actually undertaken a job to make invitations for any same-sex couples before they brought the case.

Duka and Koski’s business is called Brush & Nib Studios and is based out of Arizona, and Arizona state law forbids companies from discriminating against the LGBT+ community. 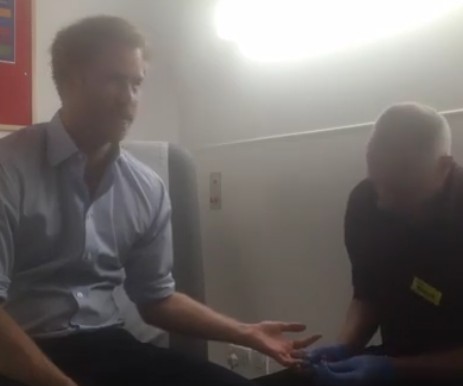