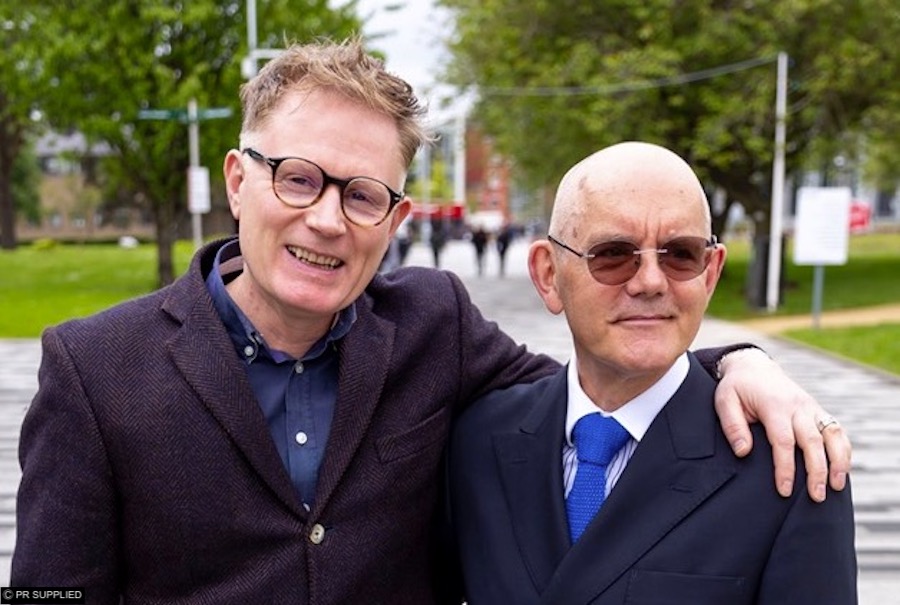 The University of Salford Student Union has apologised and offered lifetime membership to those who were expelled.

The University of Salford Student Union has apologised and offered lifetime membership to those who were expelled.

Twenty-Five years after a collective of LGBT+ activists found themselves expelled from the University of Salford’s Student Union have apologised. Jeff Evans and Simon McGurk were accused of distributing offensive materials on campus, in the form of a graphic image within their annual Pink Guide. The Students’ Union has recently issued a formal apology to all the banned students and awarded them lifetime membership to the SU

In that year’s guide, the collective had included a “graphic image” to illustrate safer sex. It was during the AIDS epidemic and the students were trying to educate on safer-sex practices. The aim of the Pink Guide was to educate new starting students about LGBT life in Greater Manchester.

Despite the insistence from the Pink Collective that the image was vital to the dissemination of safer sex practices, the University of Salford Students’ Union upheld a distribution ban of the Pink Guide and expelled the students involved. T

his image was obtained from Government-issued health information.

By pure coincidence, a recent University of Salford Students’ Union Student Officer met a member of the Pink Collective at an external event. This former student, Jeff Evans, told the Student Officer his story and showed him the Pink Guide that led to the ban.

The Students’ Union felt their actions in 1993 were discriminatory and not in line with the current values of the organisation. They invited Jeff and another Pink Collective member, Simon McGurk to campus and tell their story. This visit was documented alongside a visit to the Manchester Central Library Archives, to create a short film about the Pink Guide.

The premiere of this film is taking place on Tuesday 20 August, between 5-6pm at the North Side, University House at the University of Salford, featuring a Q&A with Jeff and Simon. Everyone is welcome to the screening of this film, find out more here.

Jeff and Simon have been working with the Students’ Union to create a new Pink Guide which will be available to Salford students during Welcome Week.

Former Pink Collective and lifetime Students’ Union member, Jeff Evans said, “It is a shameful period in the past of the Students’ Union, and I am so pleased that the organisation has had the maturity to put their hand up and say, ‘this was wrong, and we want to try and make it right’.”