Trisha Paytas has left the building 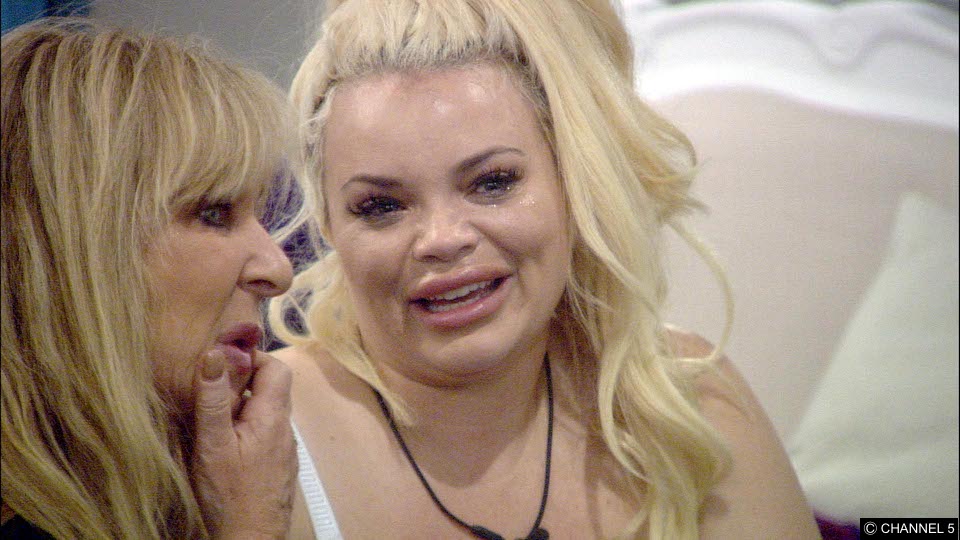 A spokesperson for the show said,
After 11 days in the Celebrity Big Brother Summer 2017 house, Trisha has decided to leave of her own accord and will not be returning. To see all of the action following tonight’s eviction and the events leading up to Trisha’s exit, tune into tomorrow night’s show at 9 PM on 5Star and 10:30 PM on Channel 5.
The blonde bombshell decided to quit just hours after being saved from eviction. She has been miserable over the last few days and even decided to spend much of her time in bed – so the public would think she was boring.
She went head to head with Apprentice Star Karthik Nagesan in Friday night’s (August 11) live eviction special on Channel 5  and won out. Karthik was the second housemate to be evicted.