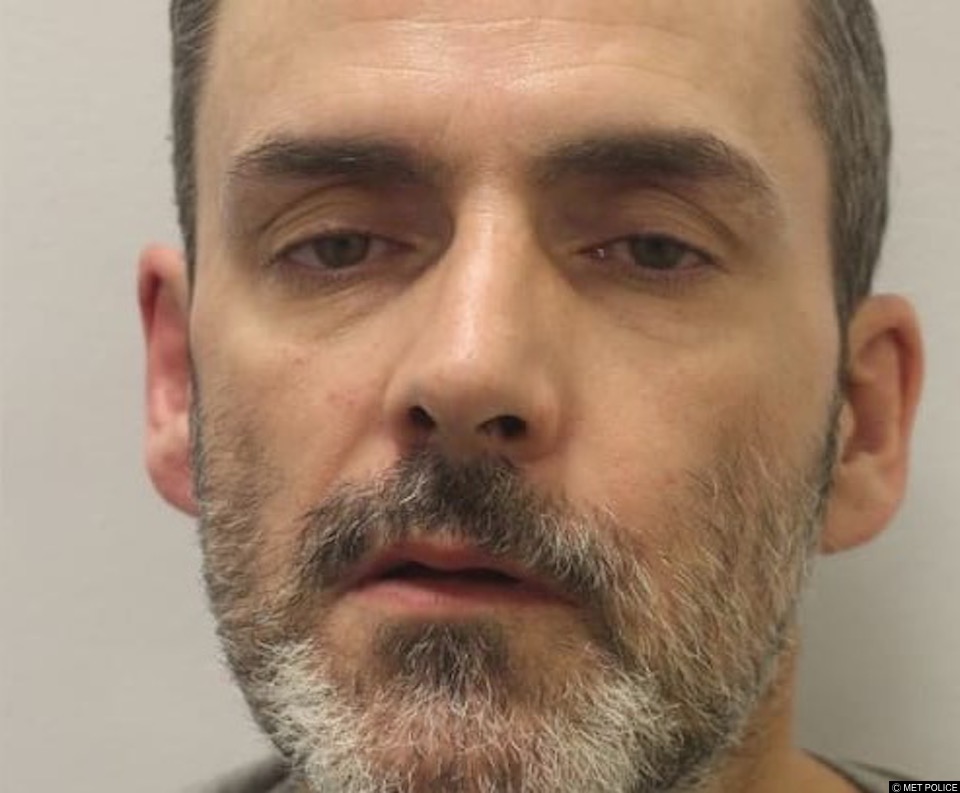 A man who deliberately set fire to a busy Clapham bar has been jailed.

Jason Fossett, 45 (28.10.71) of Portland Road, SE25, was sentenced at Inner London Crown Court on Friday, 4 August to life imprisonment, to serve a minimum of three years and 244 days.

He pleaded guilty to arson with intent to endanger life at the same court on Wednesday, 3 May.

On Monday, 20 March, at about 02:45hrs, the duty manager of the Two Brewers on Clapham High Street, SW4, was locking up the pub. When he went to lock the side exit door, which leads out into Prescott Place, he noticed a man in the alleyway standing near the wall as if he was urinating.

The manager told the man to move away from the building and he went back inside the pub. A few minutes later the manager could smell smoke and he went outside to investigate. He then noticed a fire by the side exit door where the man he told to move away had been standing.

A routine police patrol was passing by the pub at that time and came across the fire, but the suspect had already fled the scene.

Enquiries were carried out by PC Paul Waterman, the dedicated ward officer for Clapham Town, alongside officers from Lambeth CID.

The suspect is seen stacking numerous rubbish bags against the fire exit over an 18 minute period before setting fire to the bags and leaving. Within 80 seconds, the rubbish is alight.

The CCTV showed that the suspect paid for the drinks with a bank card. Enquiries were carried out on the card which showed the holder to be Fossett.

Officers arrested Fossett on Monday, 3 April. At the time of his arrest, he was wearing similar clothes to that of the person in the CCTV. Officers also searched his home and found a red leather satchel that matched the one on the CCTV, as well as receipts from the Two Brewers for that night.

Fossett admitted to being at the Two Brewers but claimed he could not remember anything of the evening after having a couple of drinks. He was charged on Tuesday, 4 April.

Fossett’s motivation for targeting the Two Brewers is not known, however, there is no suggestion that it was a hate crime.

“Fossett is clearly a dangerous character who deliberately went out of his way to set fire to the bar in a carefully calculated attack.

“It was sheer luck that the fire was spotted in its early stages to prevent any further damage or anyone sustaining any injuries.

“By working with my colleagues in Lambeth CID and with the cooperation and assistance of staff from the Two Brewers, we ensured that Fossett was brought to justice and has been put behind bars.

“I hope Fossett uses his time behind bars to reflect on his actions.”

Reporting from The Metropolitan Police