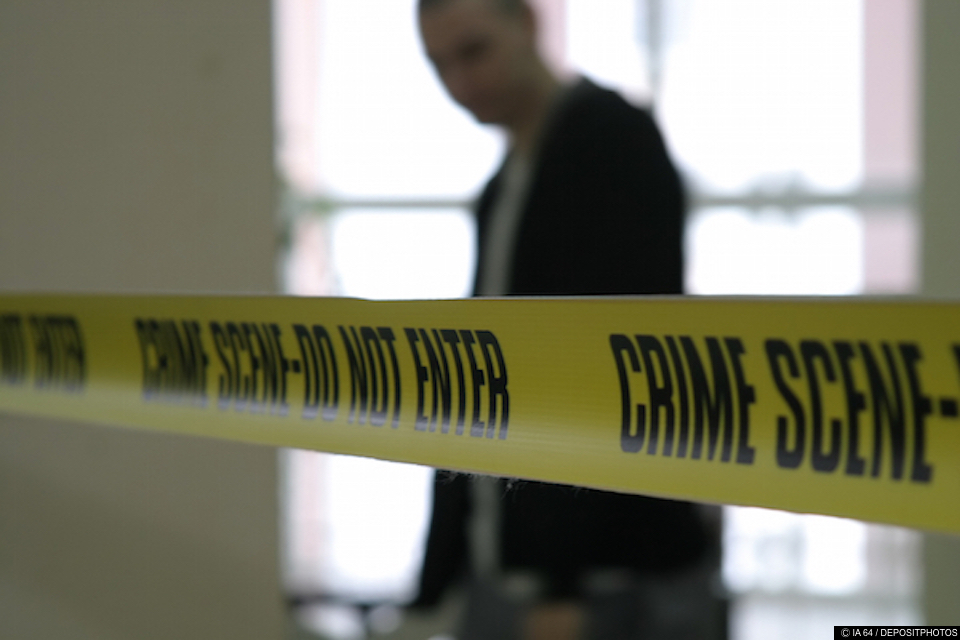 Only 8 months in and 2017 has beaten 2016 for the number of LGBT+ people killed, the National Coalition of Anti-Violence Programs reports.

A worrying report from The National Coalition of Anti-Violence Programs (NCAVP) reveals that 2017 has been one of the deadliest years for single-event killings of LGBT+ people in the US.

In 2016, excluding the terrorist attack on the Pulse nightclub, which killed 49 people, 28 LGBT+ people were killed in homicides. So far in 2017, there have been 33 killings.

The number equates to one death every fortnight and includes the killings of 15 transgender women and 12 gay men.

The report was initially carried by Buzzfeed News, which noted the Anti-Violence Project (AVP) Executive Director, Beverly Tiller said the stark figures should be viewed as a “wake-up call”.

Speaking to Buzzfeed, AVP’s Executive Director, Beverly Tillery said, “It should be a wake-up call for us across our communities that hate violence is not going away.”

The NCAVP says there is no obvious explanation for the increase but suggests that it could be down to better reporting by the media, better identification methods by investigators and police and perhaps – more violence towards the LGBT+ community. It is also noted that not all homicides of LGBT+ people are counted as hate crimes – due to different categorizations in each State – meaning that there could be many more killings which are not being counted.