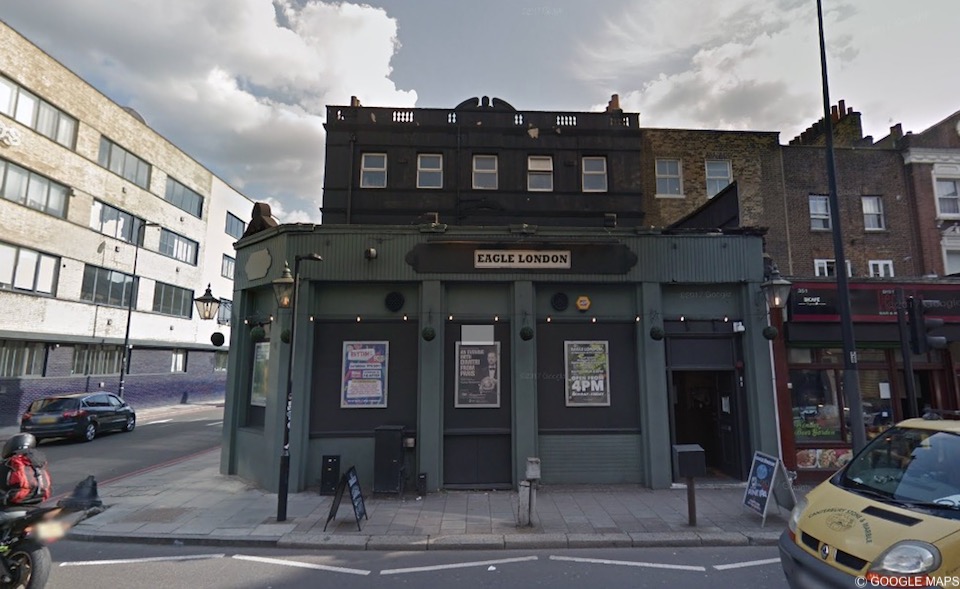 A victim has been left with a fractured skull after an alleged attack at a London gay bar.

A victim has been left with a fractured skull after an alleged “vicious” attack at a London gay bar.

A man was left with a fractured skull after an assault at the Eagle bar in Vauxhall. The alleged attack happened in the early hours of 2nd July 2018, when two men and a woman were asked to leave the premises.

After the small group was ejected they became violent, according to the Met police. Two males, 42 and 30 and a female, 20-year-old, were taken into custody. They were released under investigation.

According to a police statement, “It would appear that two men and a woman took umbrage to being asked to move from the smoking area, and were then subsequently ejected from the premises after making homophobic comments to staff at the venue”.

Investigating officer, Detective Constable Phill Govett, from Lambeth, said, “This was a particularly vicious attack which stemmed from a minor incident and involved the use of homophobic language. Hate crime in any form will not be tolerated by police and we will take all possible action to bring perpetrators of these offences to justice.”

This weekend, the UK’s capital, plays host to one of the countries biggest pride events, Pride In London. The Met have made policing the event a “priority”.

Chief Superintendent Helen Millichap, Met spokesperson for the event, said, “As with any large event the Met’s priority is public safety and we are working closely with the organisers in the lead up to Pride to develop our policing plan. We want Pride to be a friendly, safe event for everyone to enjoy and to help us we need the public to take the usual precautions by remaining vigilant and reporting anything of concern to police officers or stewards at the event.”