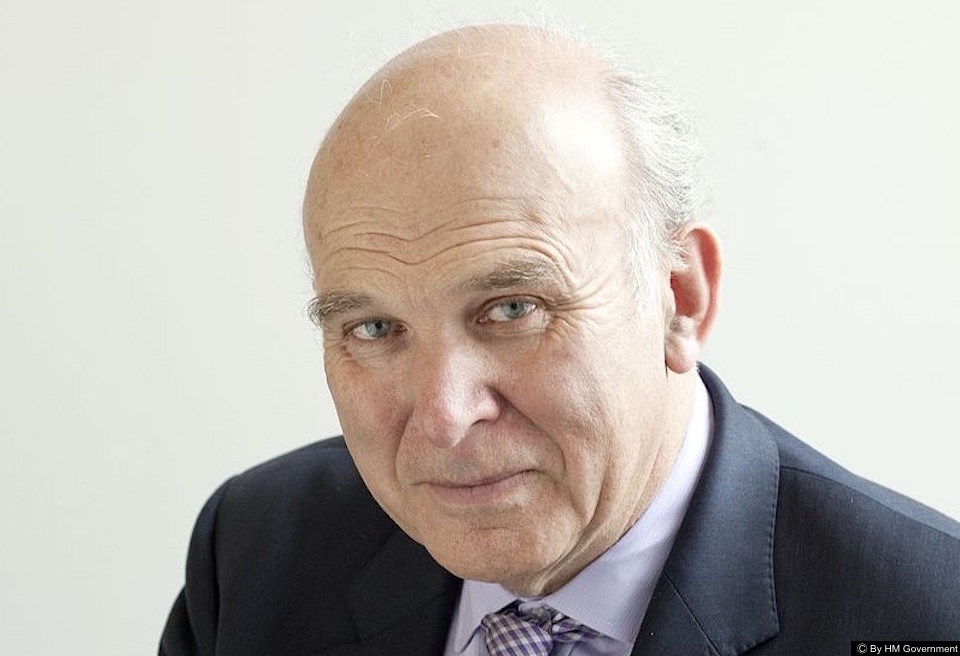 The new leader of the Liberal Democrats has been announced as Sir Vince Cable after no challengers stepped forward.

Sir Vince Cable, 74,  has been revealed as the new leader of the Liberal Democrats after Tim Farron stepped down as the leader shortly after the General Election.  Tim Farron faced a lot of criticism during the general election due to his dismal ability to answer questions on the sinfulness of being gay and gay sex. Although the Liberal Democrats managed to increase their number of seats from nine to 12 Farron’s leadership failed to ignite the passion at the ballot box despite record levels of membership for the party.

Mr Cable is the MP for Twickenham and was the only candidate on the ballot paper for the leadership contest.

Vince Cable has a good history when it comes to his pro-gay rights voting history and has always voted in the positive – including reducing the age of consent and on the repeal of Section 28. He has never negatively voted on an LGBT+ rights issue.

However, he has, according to TheyWorkForYou.com been absent from a number of votes. Analysis of his voting history shows that Vince Cable was absent from 12 votes between 1999 and 2014.

Speaking to THEGAYUK the LGBT+ Lib Dem group said that Sir Vince would keep the Liberal Democrats at the “forefront of LGBT+ equality”. They also said they would work with him to work on PrEP availability, transgender rights and the situation in Chechnya.

.@vincecable will keep @libdems at forefront of #lgbt+ equality. Will work with him on #PrEP, #trans rights and #Chechnya