What gay magazines are in the UK? 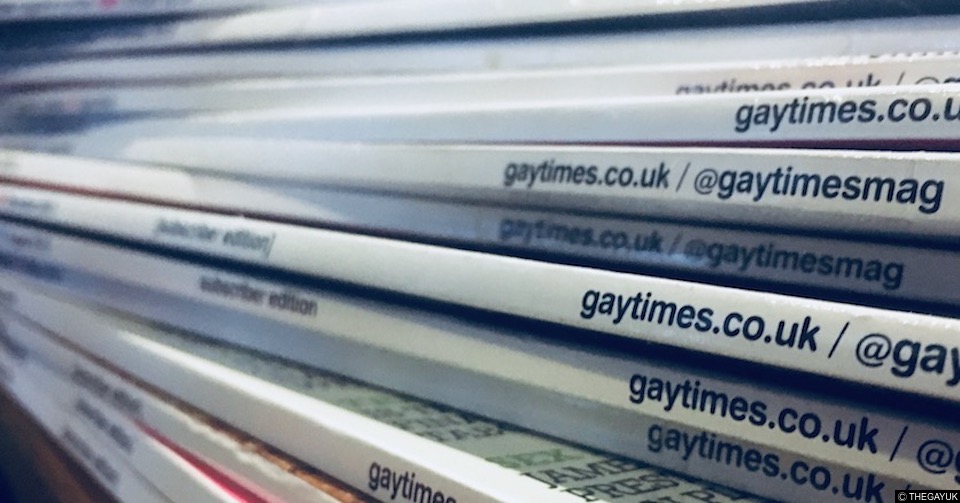 The UK’s magazine business isn’t what it used to be but there are few LGBT magazines in circulation.

It goes without saying the two main print competitors for the male gay market are Attitude and Gay Times.

Gay Times is the oldest of the two and is independently owned by a new owner, James Frost. Attitude started life as a magazine created by the publishing giant and Richard Desmond-owned Northern And Shell.

Winq is a relative newcomer to the UK market, although it is a much bigger brand in mainland Europe, but has been swallowed up by Attitude – and the two will be merged into one, bigger magazine.

There are a number of regional magazines including the two London weeklies, Boyz and QX Magazine. These titles focus mainly on listings and bar/scene news. There is also the free sexual magazine produced by GMFA called FS.

In Scotland, there is ScotsGay. In the Midlands, there is Midland Zone.

For lesbian media, there is only one magazine – Diva, which is printed month.

Online wise, THEGAYUK is the UK’s biggest listings, lifestyle and social independently owned brand. Combining a social media network along with its editorial and free listings.

News sites include PinkNews – which is by far large the biggest in terms of hits, followed by GayStarNews. There is also OutNews, SoSoGay and Vada Magazine.

Previously the UK had a number of national magazines, which have since become defunct. There was AXM, Bent (although an online shop still exists), Fluid, G3, Out In The City and The Pink Paper, just to name a few.