What is Jedward’s net worth? 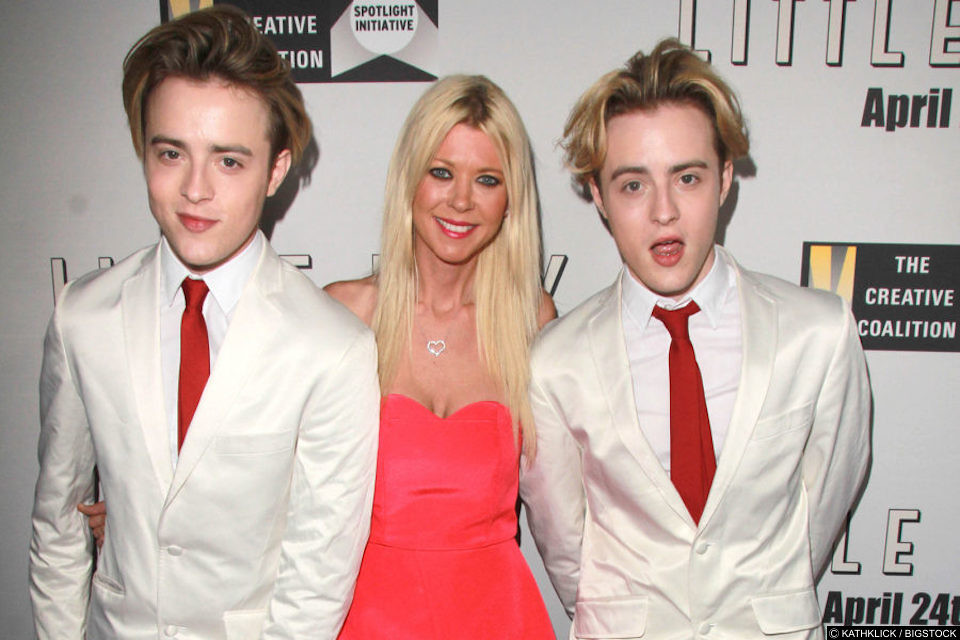 How much is Jedward actually worth?

They’ve released a number of albums and pop up on our TV screens a lot. So are they worth a lot of money?

The brothers had a combined net worth reported to be in the region of €6 million. That was reported in 2013.

Of course, it’s impossible to know exactly how much they’re worth. In 2016 it was reported that their entertainment company Planet Jedward was in debt to the tune of hundreds of thousands of euros. However new figures released about their company show that the boys have a cash balance of over €22,000 and assets worth over €230,000. The company is apparently worth €64,000.

It has been suggested that they are the fifth most financially successful X Factor finalists after Leona Lewis, Little Mix, JLS and Alexandra Burke.