What has Boris Johnson said about gay people in the past? 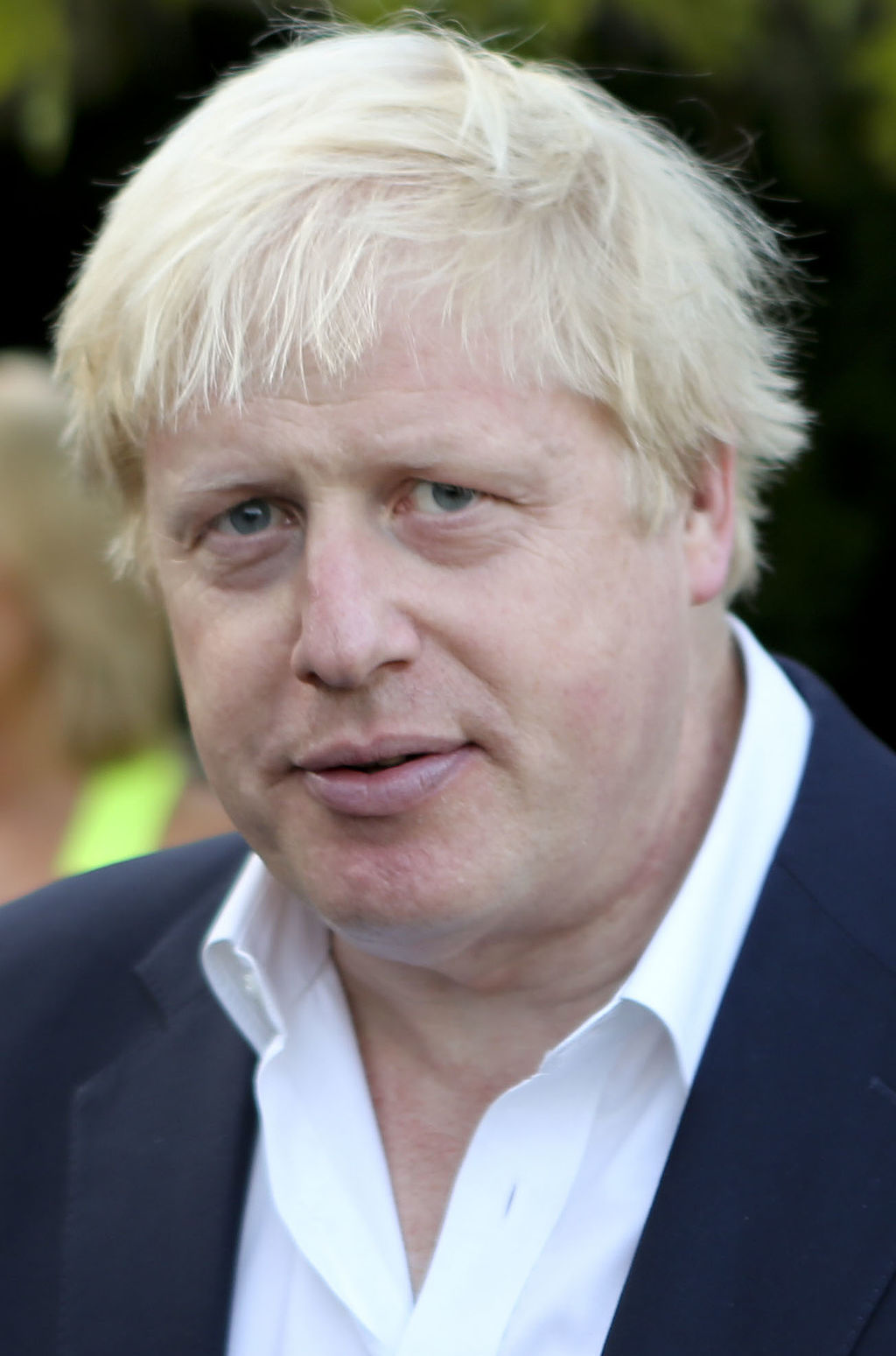 What has Boris Johnson said about gay people in the past?

Boris Johnson’s position as the UK’s Prime Minister is problematic for many, particularly as he has referred to members of the LGBT+ community, particularly gay men, in a less than complimentary way.

Here we look at some of the most controversial things Boris Johnson has written about homosexuality, gay marriage and section 28. If you want to see how Johnson voted on LGBT+ issues during his time as an MP click here.

On pupils being taught about marriage equality: The Telegraph 2000.

“We don’t want our children being taught some rubbish about homosexual marriage being the same as normal marriage, and that is why I am more than happy to support Section 28.”

“If gay marriage was OK – and I was uncertain on the issue – then I saw no reason in principle why a union should not be consecrated between three men, as well as two men; or indeed three men and a dog.”

“The clerics gave us [journalists] a wigging for being so mean to the Church of England … Why did we draw attention to tricky subjects like homosexuality, aka the Pulpit Poofs issue?” (VIA)

In a column about Peter Mandelson’s resignation from the Labour government, Johnson said the announcement would lead to “tank-topped bumboys” in “the Ministry of Sound” nightclub, and “the soft-lit Soho drinking clubs frequented by Mandy and his pals.” (VIA)

Questioning BBC workers’ partner’s rights to a pension – inline with their heterosexual counterparts: The Telegraph 1996

“In my hand was a magazine from something called the BBC Resources Equal Opportunities Unit. There were letters from gays asking about their “partner’s” right to a BBC pension.”