What gay content is available on the Channel 4’s ALL 4? 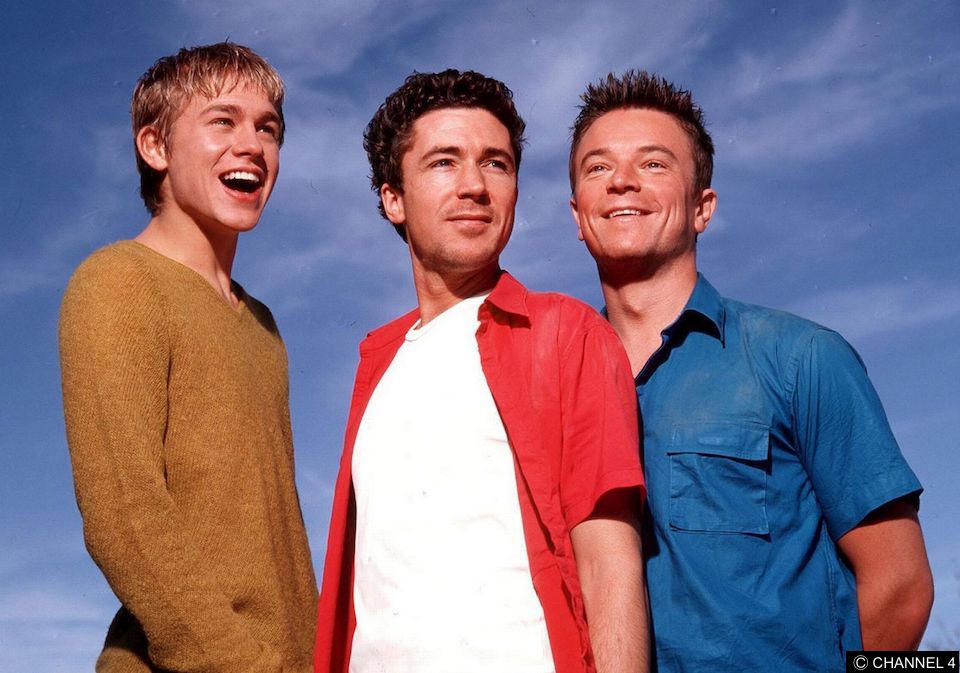 Channel 4’s ALL 4 has a huge library of LGBT focussed programmes and titles on it. We’ve listed the most current list of LGBT content available to stream for free from Channel 4.

Homosexuality was only partially decriminalised in England and Wales in 1967. This documentary meets four of the many men who suffered criminal or medical discrimination in the last 50 years.

Coming Out To Class WATCH NOW

Openly gay rapper Qboy finds out why 62% of gay teenagers now choose to come out to school.

It’s the 50th anniversary of the Sexual Offences Act 1967 which legalised male homosexuality. Broadcaster and gay rights activist Simon Fanshawe examines this landmark change in the law and reveals the extraordinary story of the fight for equality through the colourful history of his hometown of Brighton

VICE sends Ellen and Ian to Japan, on a journey which includes getting friend-married at a Buddhist temple, working at a rent-a-friend agency, and partying in the world’s smallest gay bar

This episode looks at young people looking for love, being in love and experiencing relationships. It shows different ways of meeting partners, ranging from the traditional to potentially dangerous.

Harry is 19, gay and single. Everyone he knows seems to be using apps such as Grindr, Scruff and VGL. Harry’s not convinced. Watch as he gets to grips with the apps and finds out if they’re for him. Read Harry’s exclusive article for THEGAYUK.com

Grayson meets Roch, who has motor neurone disease, and Alison and Kevin, whose son Jordan was killed by a drink-driver, and helps them to devise personalised rituals that fit their situations

A one-off documentary celebrating how Hollyoaks has supported the positive representation of LGBT issues and characters over the years.

Documentary following five teenagers as they launch the UK’s first-ever gay prom. In the first programme, they visit the largest gay teen prom in the USA on a fact-finding mission.

My Gay Dog and Other Animals WATCH NOW

From dogs to apes and lions, this frank documentary explores something that traditional evolutionary theory can’t explain: gay behaviour in animals

Our First Gay Summer: Mykonos follows young gay Brits Lewis (22), Ashley (18) and Curtis (21) in one of the most gay-friendly destinations in the world. They go to Mykonos to live, work and party over the summer.  Mykonos offers an exhilarating mix of acceptance, community and pleasure and it’s been hugely enjoyable to see Lewis, Ashley and Curtis go on this journey of self-discovery. All 8 episodes are available to watch through the below link:

Stella O’Malley considers the huge rise in numbers of young people embarking on gender transition, through the prism of the gender identity issues that she experienced when she was a child

The Only Gay Bar In The Village WATCH NOW

Why would a straight, teetotal family man set up a gay bar in a Northern Irish border town?

The Stranger On The Bridge WATCH NOW

The inspirational true story of Jonny Benjamin’s global search to find the stranger who talked him out of jumping off Waterloo Bridge in 2008. Read our exclusive interview with Jonny Benjamin.

Comedy drama series set in Notting Hill about gay dad Max and his friends and family.

(2017) Ross Lynch portrays serial killer Jeffrey Dahmer at high school, in this biographical drama based on the graphic novel by John ‘Derf’ Backderf, who knew Dahmer in high school.

Out On Strike WATCH NOW

The humorous and candid true story of two miners’ wives who met and fell in love during the 1984 miners’ strike.

Set in and around the Manchester ‘scene’, this groundbreaking Channel 4 drama written by Russell T Davies, documents the lives and loves of young gay men Stuart, Vince and Nathan.

Drama series based on the novel by Julie Burchill. Teenager Kim has moved to Brighton and developed an earth-shattering, hormone-surging crush on her new best friend, Sugar.

Tales Of The City WATCH NOW

Anna Madrigal is the bohemian landlady with a mysterious secret. Mary Ann Singleton is the newcomer, a naïve young girl from Ohio eager to embrace SF and all it has to offer.