When is Season 2 of Orange Is The New Black on Sony Channel in the UK? 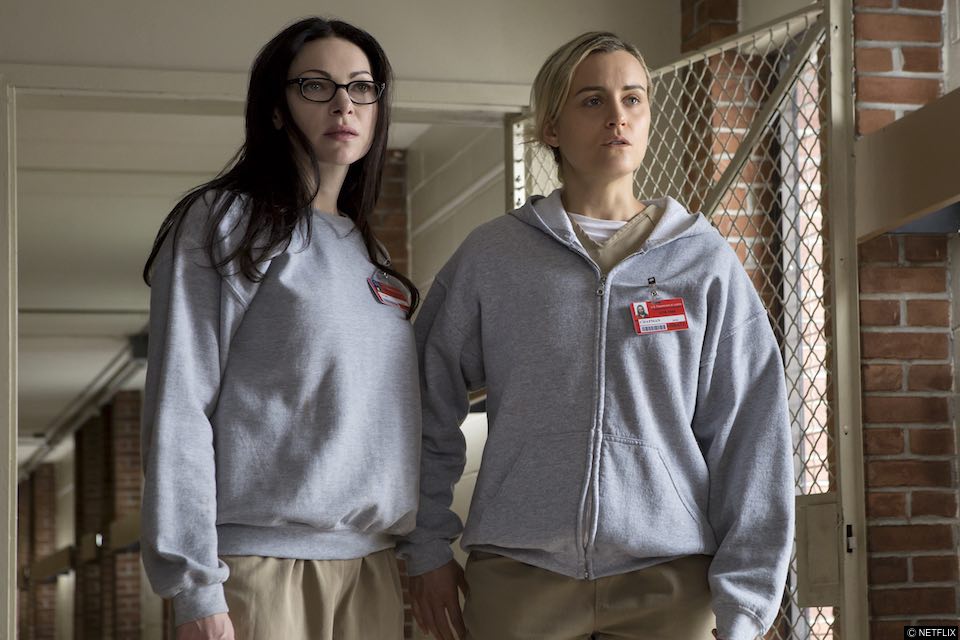 Fans of Orange Is The New Black, who don’t have Netflix – we have news!

Season 2 of the Emmy Award winning series from Lionsgate, ORANGE IS THE NEW BLACK, is set to have its broadcast premiere in the UK on Sony Channel (Sky 157, Virgin 193, BT 331 and TalkTalk 331).

The UK television premiere of Season 2 will launch with a double bill every Wednesday at 9pm from 4th October.

This critically acclaimed comedy drama centres around Piper Chapman (Taylor Schilling), who is yanked out of her mundane and normal life with her fiancé when she is sentenced to fifteen months in prison for a decade-old drug crime.

Season 2 sees Piper wake up in solitary and she’s not coping very well in her new surroundings, whilst in the prison a bathroom turf war erupts between the convicts. Dark, silly and subversive, who knew a tale about a woman’s prison could deliver such a lot of laughs!