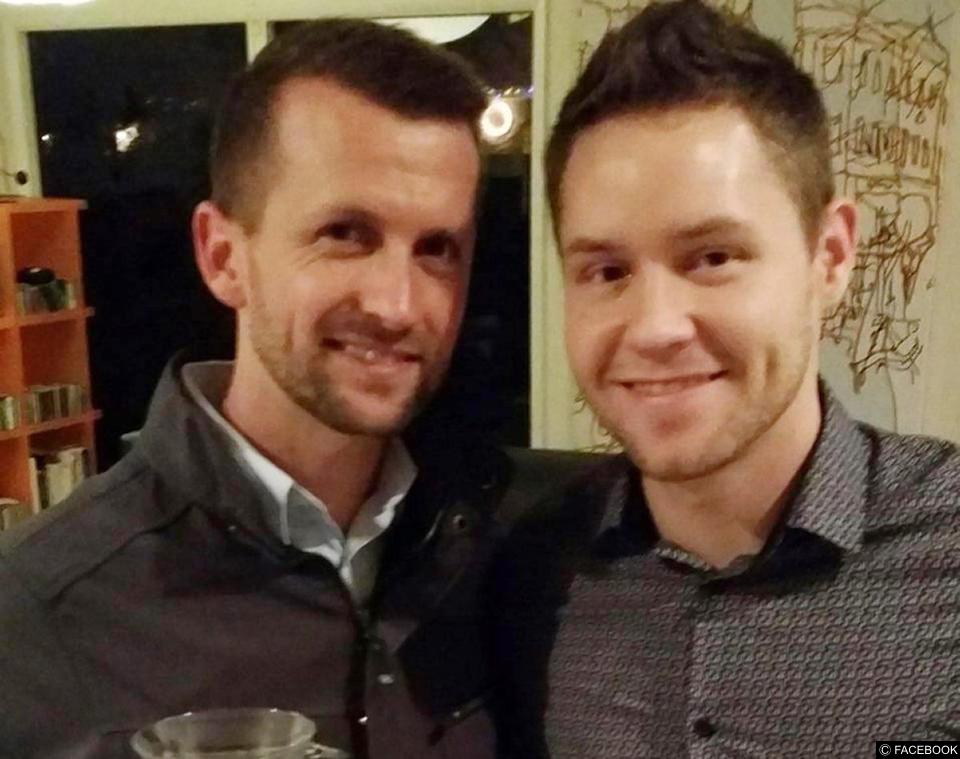 The boyfriend of a man who was killed in the horrific Las Vegas shooting massacre speaks about how he held him as he laying dying from his injury.

Bobby Eardley, survived the US’s worst ever gun massacre last Sunday, only to see his boyfriend of four years die in front of him. As thousands of bullets whipped through the 20,000 strong audience at a country music festival, one of them struck Cameron Robinson, just 28, in the neck, eventually killing him. Bobby also sustained a shrapnel back injury.

CNN’s Anderson Cooper spoke to Bobby about the attack and paid tribute to the amazing person that he was,

I just can not say enough amazing things about that man. He’s such an example to everyone he came into contact with in his life….

When I came out four years ago I didn’t know how it was all going to go with my family…it took someone as special as Cameron to be able to open eyes for everyone and just learn love and acceptance. I’m so grateful to him for that and for the example that he was for me and my family and my kids.”

Bobby Eardley’s partner died in Las Vegas: “I just can not say enough amazing things about that man.” https://t.co/Xw1gTMa5ef

Speaking about the attack, Bobby revealed that after Cameron was shot, he held his boyfriend in his arms and talked to him until they were hauled into the back of a truck and taken to a hospital. Two strangers performed CPR on Cameron. Unfortunately, it was too late to save him.

“I just wanted to make sure that he knew that he wasn’t alone in those moments and I held him and talked to him the whole time and I know he wasn’t the only victim and I know that so many other people are going through exactly what I’m going through and my heart goes out to every single one of them and I just want to make sure that the heroes of the situation are also noticed.”