Who is Karthik Nagesan? Apprentice and CBB star 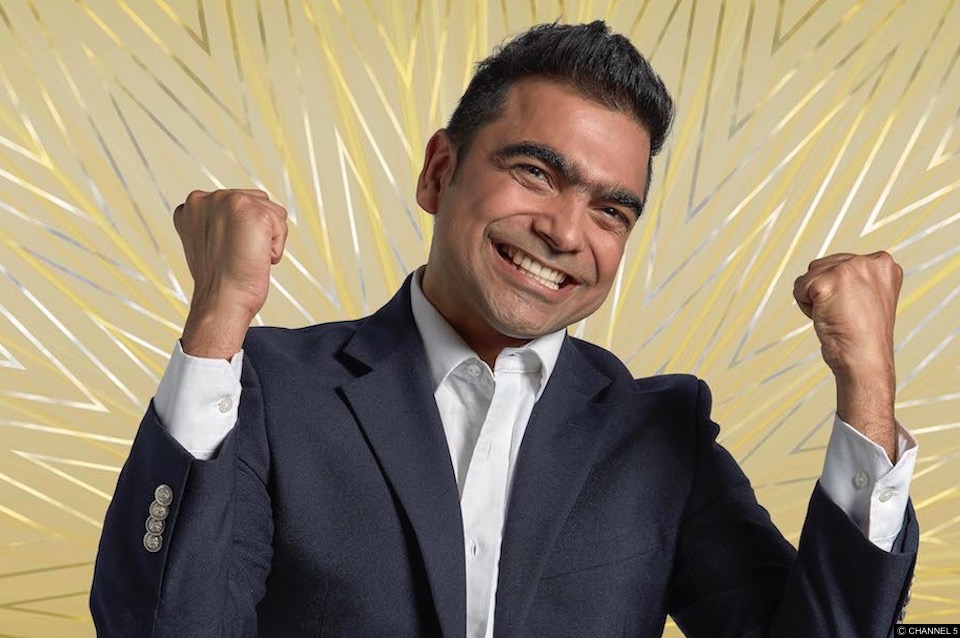 He’s probably best known for his stint on 2016’s Apprentice but now he’s entered the Celebrity Big Brother house – so who is Karthik Nagesan?

Karthik Nagesan (35) is best known for appearing on The Apprentice.

He was fired on the spot by Lord Sugar after one of the worst results the show has ever seen, selling just £188 compared to his rival’s £40,000 plus! Karthik quickly became a fan favourite on the show due to his entertaining personality, and above all, his love for the monobrow. He describes himself as “the next billion dollar unicorn”!