Who is Paul Danan? Made In Chelsea and CBB star 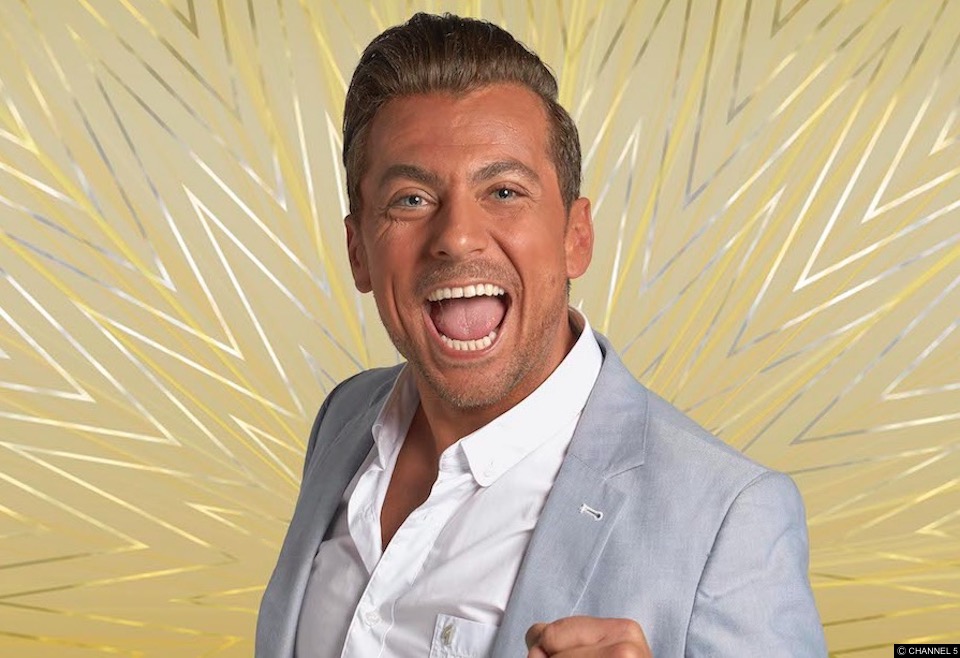 He’s probably best known for his stint on Celebrity Love Island but now he’s entered the Celebrity Big Brother house – so who is Paul Danan?

Paul Danan (38) began his career as an actor on Hollyoaks, where he played the role of Sol Patrick.

However, he is best known for his appearance in two series of Celebrity Love Island. During the show, Paul was remembered for his meltdowns and screaming matches.

Paul went on to appear in his own reality show on ITV; Callum, Fran and Dangerous Danan.