Who is Sam Thompson? Made In Chelsea and CBB star 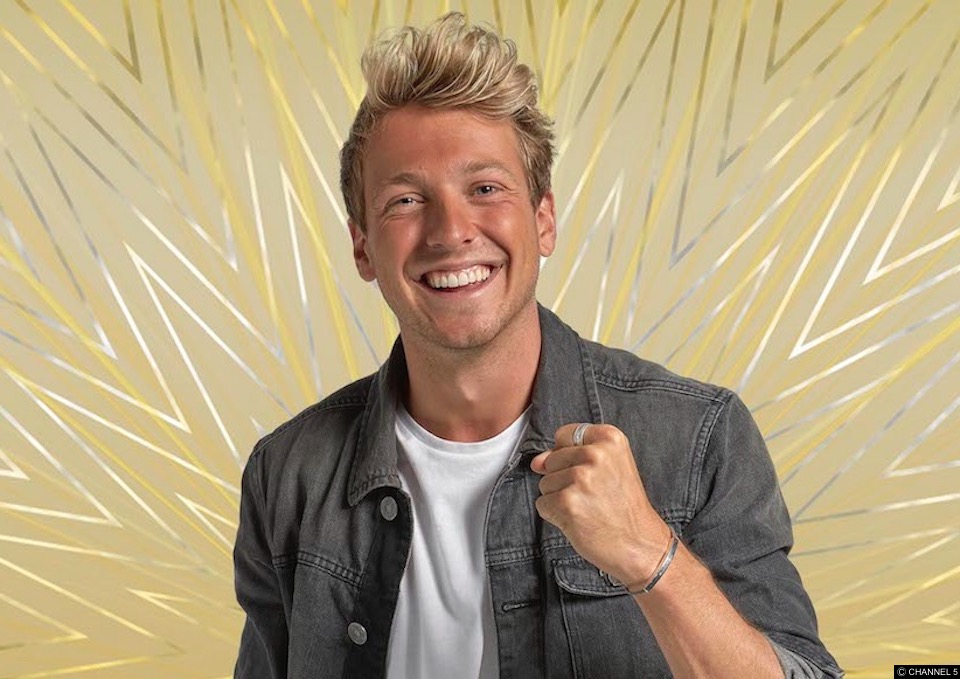 He’s probably best known for his stint on Made In Chelsea but now he’s entered the Celebrity Big Brother house – so who is Sam Thompson?

Since appearing in the show, Sam has been linked with many of his co-stars, including Olivia Bentley, Riley Uggla and Tiffany Watson. Tiffany joined the Made In Chelsea cast in 2014, and she and Sam quickly became the leading “power couple”. However, they called time on their relationship in May this year, making Sam newly single!