Who is Shaun Williamson? EastEnder’s legend and CBB star 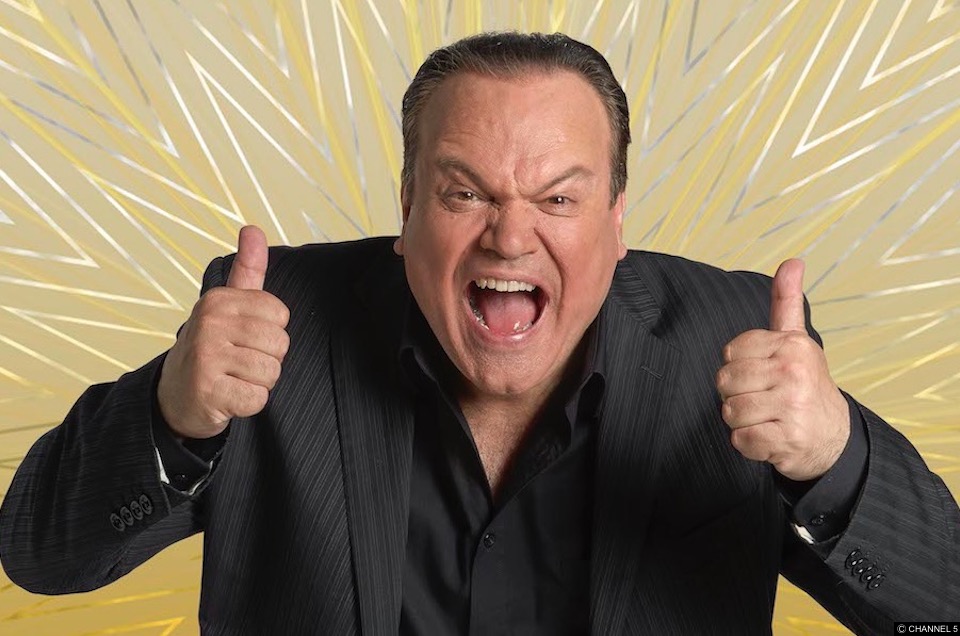 He’s probably best known for his hapless character on EastEnders but now he’s entered the Celebrity Big Brother house – so who is Shaun Williamson?

Shaun Williamson (52) is a British actor, best known for playing Barry Evans in the soap, EastEnders.

In 2004, more than 14 million viewers watched on as his character Barry was pushed to his death.

He also starred alongside Ricky Gervais and Stephen Merchant in the award winning comedy sitcom, Extras!
Aside from his television career, Shaun has carved a successful career on stage.