Who is Sarah Harding? Girls Aloud and CBB star 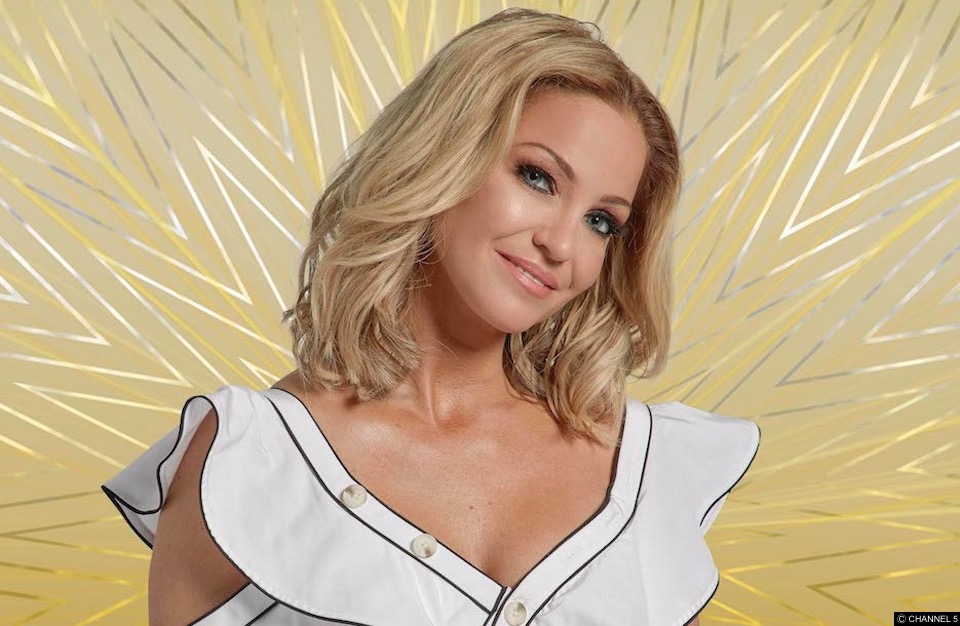 She’s probably best known for her time in Girls Aloud but now she’s entered the Celebrity Big Brother house – so who is Sarah Harding?

Sarah Harding (35) is an English recording artist, dancer, model, and actress who rose to fame as one fifth of Girls Aloud.

Sarah made her debut appearance on 2002’s PopStar: The Rivals, securing her place in the hit girl band.

The band went on to have massive chart success, scoring twenty-one UK top ten singles and four UK number one singles. The Guinness World Records lists the band as “Most Successful Reality TV Group” in their 2007 edition.

Following the band’s split, Sarah embarked on a solo career and most recently finished a stint in the West End as the leading lady in Ghost the musical.