Who is Trisha Paytas? YouTuber and CBB star 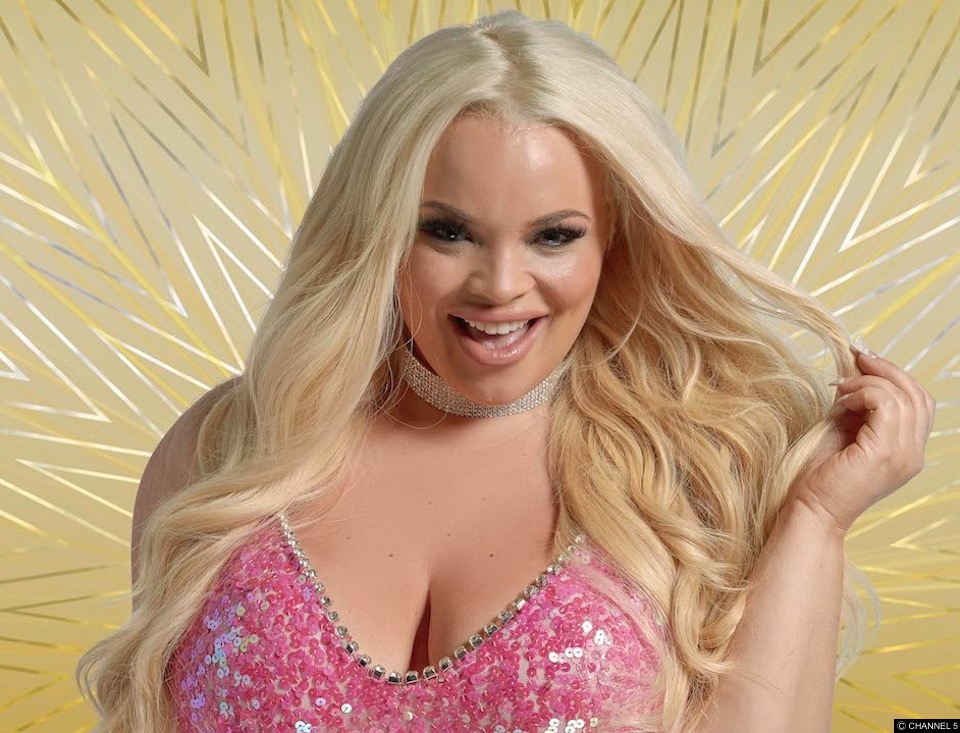 She’s probably best known for her YouTube channel but now she’s entered the Celebrity Big Brother house – so who is Trisha Paytas?

Trisha Paytas (29) is an American internet sensation, actress and singer-songwriter.

She rose to fame in 2006 after launching her YouTube channel ‘blndsundoll4mj’, uploading videos about her idol Quentin Tarantino. Trisha is an open book; vlogging and sharing all her life’s trials and tribulations to her 2.8 million subscribers. One of her videos, ‘Our Sex Life’, has over 80 million views!

In 2009, she portrayed Jessica Simpson in the Eminem music video, “We Made You”. She has also appeared in videos for Amy Winehouse and The All America Rejects.

Trisha auditioned for season 7 of America’s Got Talent, however, she only lasted for 14 seconds when all three judges pressed their ‘X’ buttons.