Who is Sandi Bogle? Gogglebox and CBB star 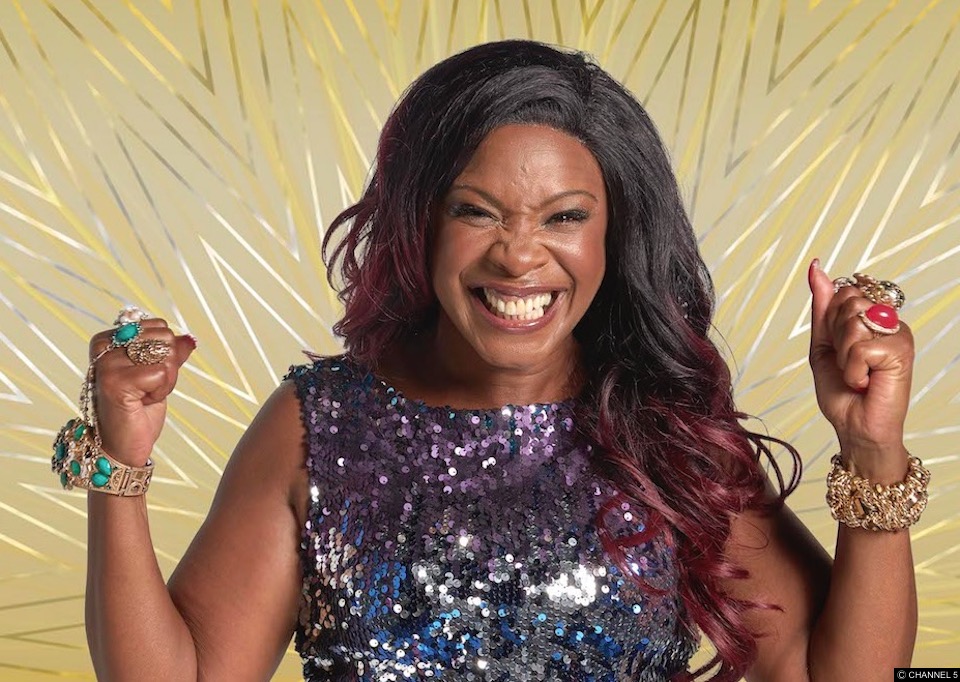 She’s probably best known for her part in Gogglebox but now she’s entered the Celebrity Big Brother house – so who is Sandi Bogle?

Sandi Bogle (51) is best known for her appearance in Gogglebox.

She is the mum of four children, has several grandchildren and is Naomi Campbell’s cousin!

In 2016, she kicked off her music career, releasing her first solo single, “Casanova”. Well known for her ‘Celebrity Selfies’ on social media, Sandi has snapped pictures with the likes of Sir David Jason, Sam Smith, Whoopi Goldberg and all four Britain’s Got Talent judges.