10 ways to bag a man for the summer 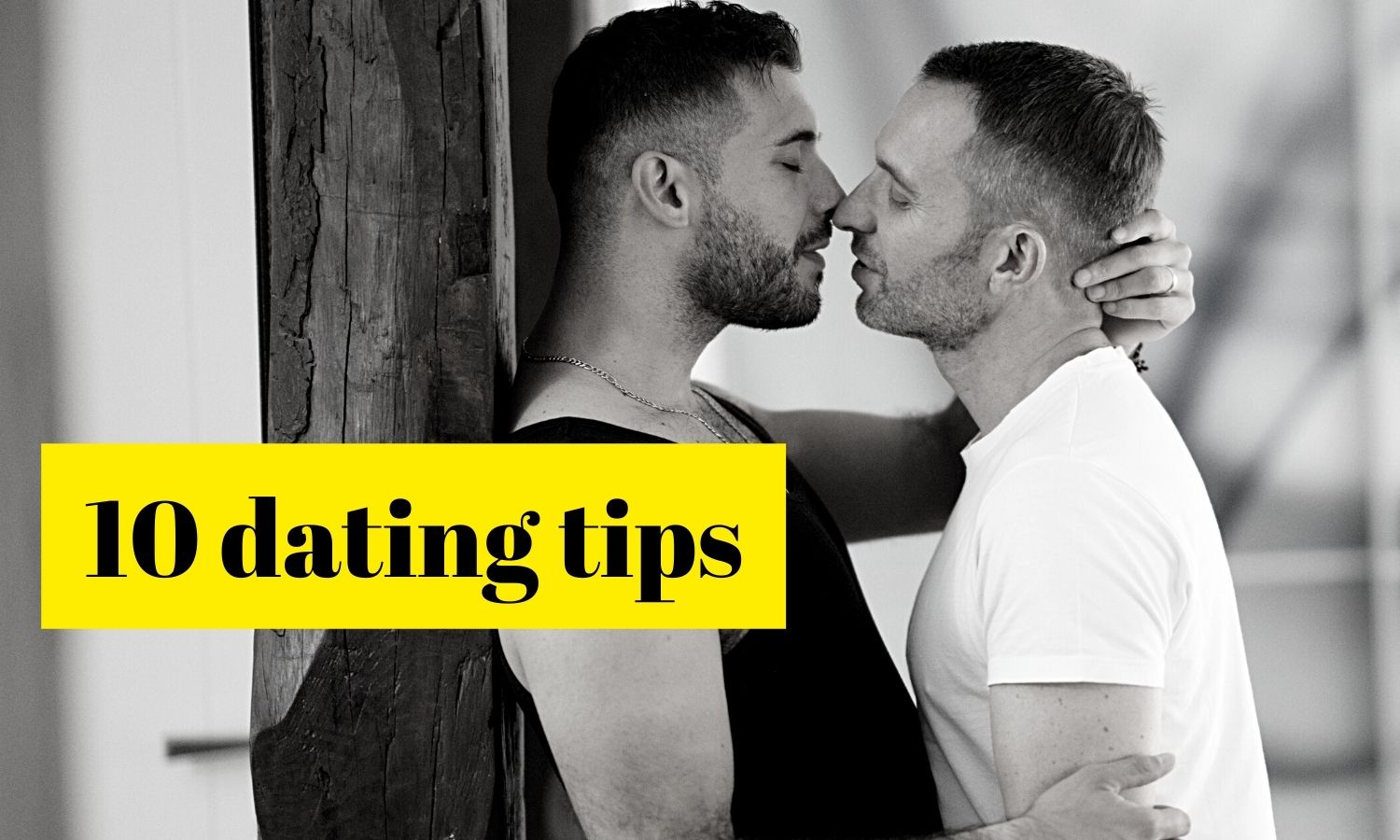 10 ways to bag a man for the summer

So, it’s that time of year again, the sun is shining, bronzed bodies are on display, but what is it that we’re looking for? A topless Adonis to fetch our Pimms on a silver tray? A young hunk that will look good in the holiday snaps? Or just a month long fling, with plenty of sun, sand and sex?

Stick to my top dating tips, and you’ll find yourself bagging this season’s must have accessory…the summer boyfriend!

First of all, it is no longer 1922, so the traditional conventions of dating have been long withdrawn, as much as we hate to admit it, looks and personality are way down on our summer dating agenda – it’s confidence, style and a cracking smile that 2022 is shouting for.

So, you’ve found the guy you’re after, whether you’ve met him through the steam in the sauna, or stacking shelves in the local supermarket, if he’s caught your attention your already onto a winner! Regardless of what social networking site or app you have met him on (we aren’t here to judge, only to help!) You can guarantee there are ten other blokes chatting him up too!

Play it cool though, if you get a text or a call, he’s interested! If you don’t, move on to the next! It goes without saying though, that if his texts make you smile, he’s a keeper! If the conversation is a struggle – don’t ask him out! Simple.

Whilst you’re texting, flirting and sending those dirty pictures – you need to remember, spending too much time getting to know someone, runs the risk of creating a friendship rather than a relationship – my advice, 2 days of flirtatious texting and then ask him out! Don’t be shy! We all like a confident guy, so don’t wait around for him to suggest a date, get in there first!

Once you’ve got the date planned, where you’re going, what you’re doing etc – don’t keep mentioning it! You don’t want to look over eager, nobody likes to feel badgered, there’s only so many times you can smile at a text, before you think change the record! (And he may decide to cancel on you!)

Now, this step goes two ways, You have approximately 10 seconds to make your first impression, likewise he has 10 seconds to make it on you – think EASY – Eye contact, Ask how he is, Smile at him, and You must look interested! Even if you don’t really care how his day was, and just want to rip his shirt off – you still need to pretend!

A good friend of mine once told me, ‘Don’t say or do anything on a first date, that you can’t keep up’, and I’ve always stuck by that – so I’m sharing it with you guys! We all like honesty, so don’t make out like you’re a Fashion Scout for Vogue magazine, when in fact you work the checkout at Primark, it just doesn’t work, and you’re setting yourself up to fail! Similarly, don’t order a bottle of Moet when all you can afford is three pints of cider and a packet of pork scratchings – he wants you, for you – not who you think you should be!

First dates bring nerves; remember, if you’re smiling, and he’s smiling back, if you’re laughing, and the conversations is flowing easily – then it’s going well, don’t worry that his trainers don’t go with his chinos, give him the second date to fix those problems!

I always find that asking for the bill is always a clear indication of where the night is heading! Drinks afterwards? A coffee at his? A vodka at yours? Either way – if he isn’t paying, the bill is going Dutch! Don’t be quick to decide! Kissing is definitely allowed on a first date, perhaps some heavy petting – but I would advise against giving it all away, you don’t want to seem easy! And after all, you’re on a date because you like him! Don’t want this to be an expensive booty call!

Depending how the night went, you don’t want to text too soon! Ideally he’ll text you first, but we don’t live in a perfect world! Late morning, or lunchtime is an acceptable point to send him a text, telling him how you enjoyed the night, and would love to arrange another date! (After all. second dates are where the magic happens!) My advice is stick to the 3S’s – Shower, Shave and Send! You don’t want to seem eager, so get up, make yourself human and then message him, I say no texts before 11 guys, after all – you’re a god! Let him do the chasing.

If you already have him in your friends list, or he’s following your tweets – keep it at that, don’t be adding him to all of your devices, you need to have somewhere to discuss and vent, without him seeing what you’ve said! Likewise, you don’t want to see what he’s saying about you (it could get messy, and we gays don’t like drama!)

Finally, you need to play hard to get, you may have had the most amazing night, but you don’t want to seem overly eager to do it all again! Planning your second, third, fourth or even fifth date to suit you! Don’t ever let him have the upper hand – you need to be in control!

Most importantly though guys – all of us at TheGayUK promote safer sex! We all like to have fun, and we understand so do you, but never forget, don’t be a fool – wrap that tool! For more information on sexual health visit: http://www.gmfa.org.uk/sex/ better to be safe, than sorry!

Hope this helps guys! I wish you all the greatest of luck in your summer dating – don’t forget to check out our website: www.TheGayUK.com find us on Twitter:@TheGayUK for all things gay!

This article is a republish of previous article and updated.