Being pansexual – What does it mean to be Pan? 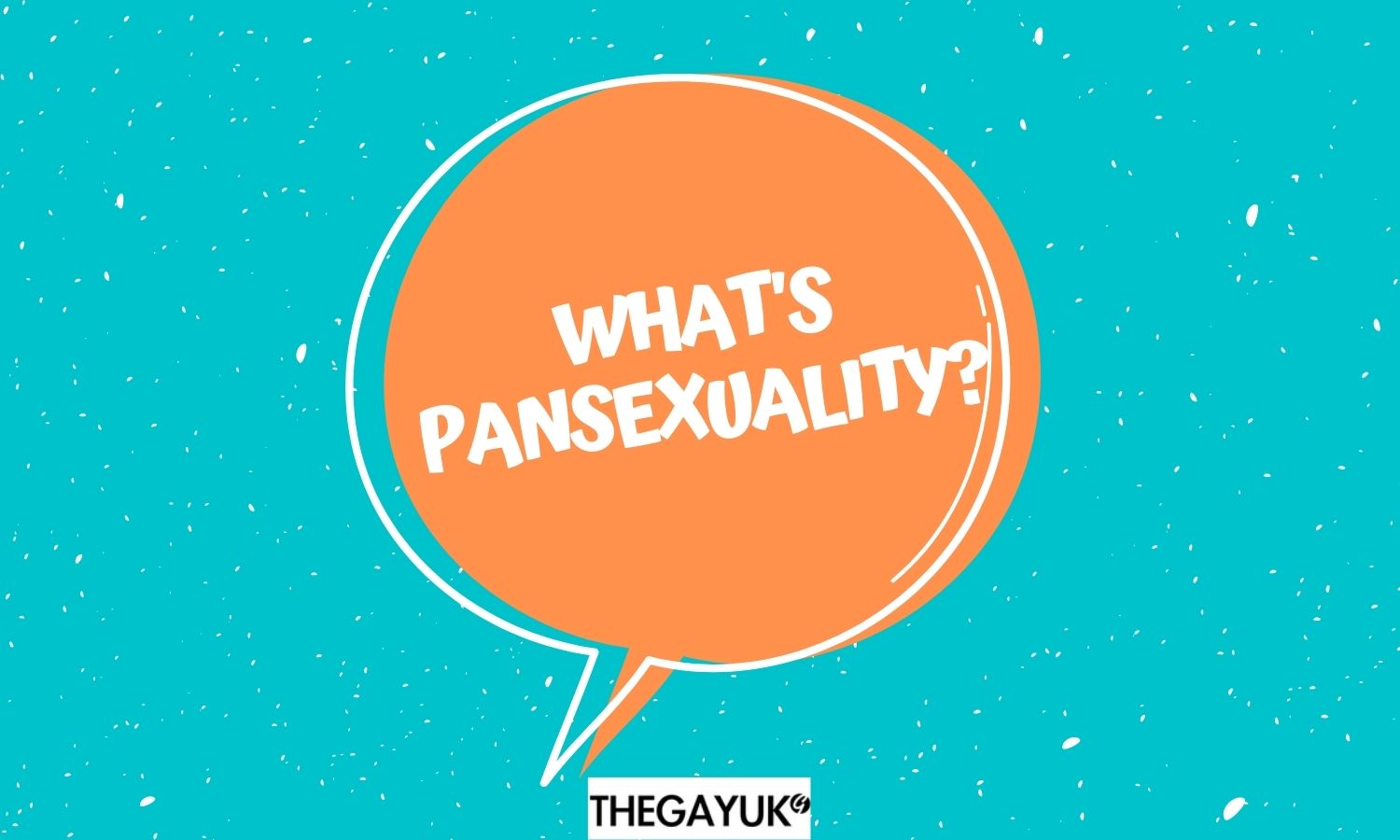 Being pansexual – What does it mean to be Pan?

As Samantha Jones said, in Sex And The City, one day we’ll all be pansexual.

Pansexuality, might not be on your radar as much as homosexuality or bisexuality, but its all-inclusive nature has got people falling in love with the sexual and romantic orientation that is pansexuality – which is, essentially as our sex expert says, hearts, not parts – you fall in love and lust with the heart of someone, not just their biological sex, or what’s between their legs or gender expression.

Did you know that the word for pansexuality dates all the way back to 1914! The hybrid words pansexual and pansexualism were first attested in 1914, according to sources. It was coined by rivals of the psychologist Sigmund Freud to denote the idea “that the sex instinct plays the primary part in all human activity, mental and physical”.

What do Pansexuals think?

So, the best way to get to the heart of the matter is to go straight to the source. We asked readers for their best description of pansexuality means to them, here’s what they told us.

“As a 21-year-old pansexual male, I found that there was a lot of stigma that went with being pan and many people don’t understand/know what it means.

“To me, it’s different for different people, I personally think that in my eyes, gender/sexual-orientation does not count towards anything in the way of attraction and in the way of love. I believe that you fall in love with the person and not their genitals or what gender they are attracted to.

“My opinion of pansexuality is love.”

Another user, Alex, told us,

“Love without gender, connection without exclusion, and plenty of fish in the sea”

and another, Eggy, wrote,

“sexual attraction regardless of gender”

Pansexuality is all about ‘Hearts Not Parts’

Our sexpert columnist Jack Devon told us, “It’s about hearts, not parts. Pansexuality is where you fall in love (or lust) with the being, whether they are gay, bi or straight, whether they are male or female, trans, cis or non-conforming. It’s an ability to see beyond the labels and feel for the person, kinda beautiful when you think about it.”

“Despite its all-encompassing nature, it is still a relatively unknown sexuality compared with say, gay or straight. Most people when you ask them about sexuality think only in terms of gay, straight, asexual or bisexual, which is quite unfortunate. Since SATC‘s Samatha Jones quote “one day we’ll be pansexual” way back in 1999, I’ve been wondering when Pansexuality might have more of a moment to shine. You have to be super open-minded and dump the labels – and go with your soul.”

Is there a pan awareness day or week?

Yes, there is an awareness date for pan people. Pansexuality Day happens every year on the same day, in fact, there are two, one in May and one in December.

On May the 24th there is the pan and panromantic day of awareness. You can check out other LGBT+ dates of awareness and visibility in 2022 here. There is also a Pansexual Pride day on the 8th of December.

What are the pan pride flag colours?

The pan flag was designed sometime in the mid-2010s. The designer is unknown. It is comprised of three coloured horizontal stripes, from top to bottom: Pink, Yellow and Cyan. Want to find pansexual gifts, flags and even face paints, visit our brand partner, THE PRIDE SHOP.