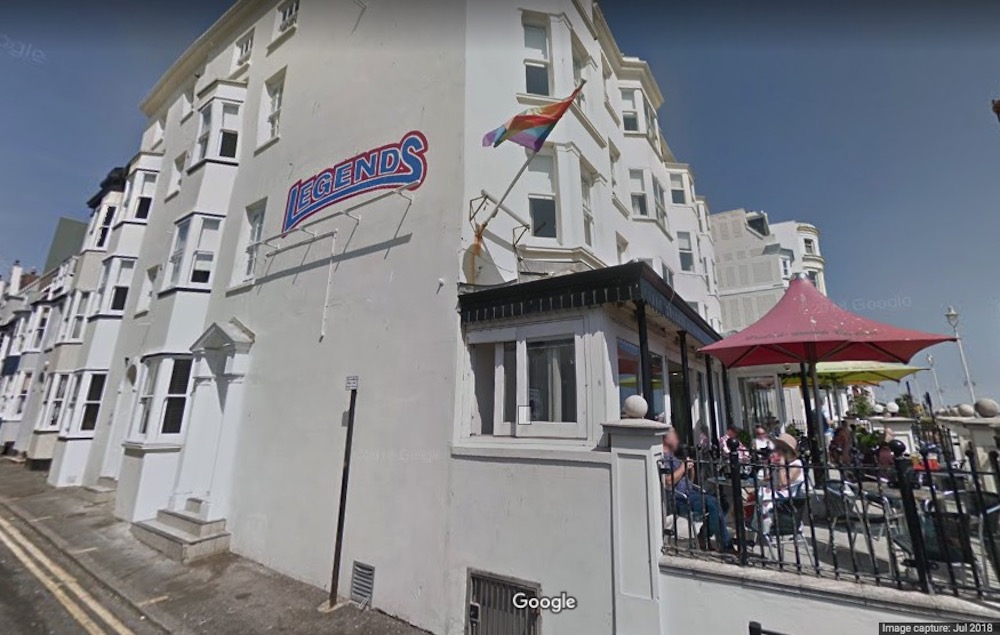 According to the Legend’s website, the iconic venue is getting a second chance after it announced its closure last month.

Legends in Brighton is apparently hoping to welcome back new and old customers alike after seemingly being taken over by new management, according to a statement on the venue’s website.

In April, it was reported that Legends had entered into voluntary liquidation and had announced that it had ceased trading, however, a new statement released on the company’s website states the hotel and bar is “under new management” and hopes to invite new and existing customers back again soon.

The venue is unlikely to be open to the public anytime soon, as the UK’s is under lockdown conditions in order to “flatten the curve” of the Covid-19 pandemic.

Hardship for many of the UK’s gay venues

Since the last week of March 2020, the UK’s LGBT+ bars and clubs were ordered to shut, along with many other “non-essential” businesses.

The order also included the UK’s community of gay saunas.

As it currently stands bars and clubs will not be allowed to open again for the foreseeable future, putting immense pressure onto the “gay scene”, which has already suffered a slew of closures in recent years due to ever-increasing rents in cities and generally falling footfall.

On May the 10th the UK’s Prime Minister, Boris Johnson, laid out tentative plans to reopen parts of the UK’s economy. The hospitality industry, arguably the hardest hit by the Coronavirus pandemic, will be one of the last to be reopened.

Some of the industry would be permitted to commence trading again on 4th July, but that was contingent on a number of factors, including keeping the number of new infections of COVID-19 down and the ability to maintain social distancing measures within the premises.