Are there any gay bars in Islington? 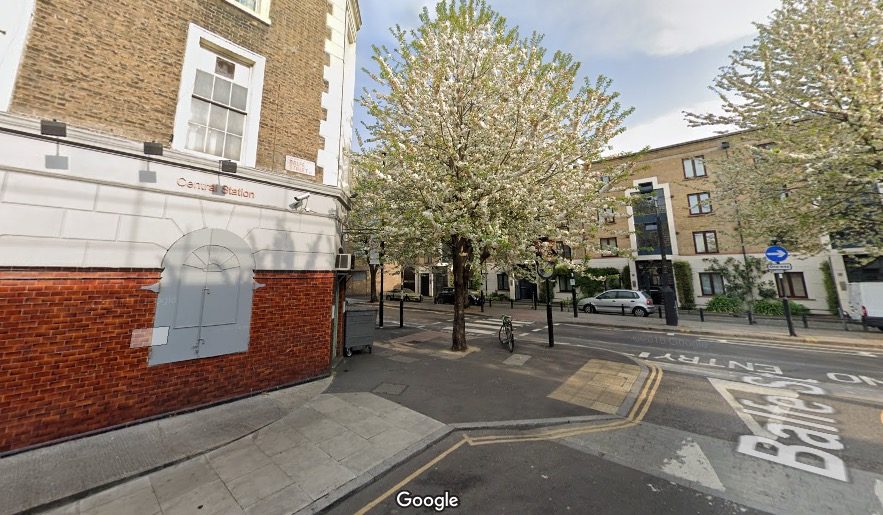 Once upon a time, Islington was North London’s hub of queer activity. There were several gay bars, but over the years, like so many parts of London, the number of LGBT+ spaces has dwindled.

Are there any gay bars left in Islington?

Unfortunately, the likes of The Green, Bar Fushion, The Duke Of Wellington and King Edward IV have all long gone. Many of these places were open until the middle of the 2000s, but as with many LGBT+ spaces across London and the UK, in general, all have now closed.

Time was when you could bar hop between several bars on Upper Street and the Essex Road. Some of the bars had seating outside so you could sit, drink and watch the world go by.

There were many LGBT+ spaces in Islington, but sadly they’ve pretty much all closed. Many, like The Green and Bar Fushion, since the turn of this century. Just a couple of places remain, Central Station and The King’s Head. 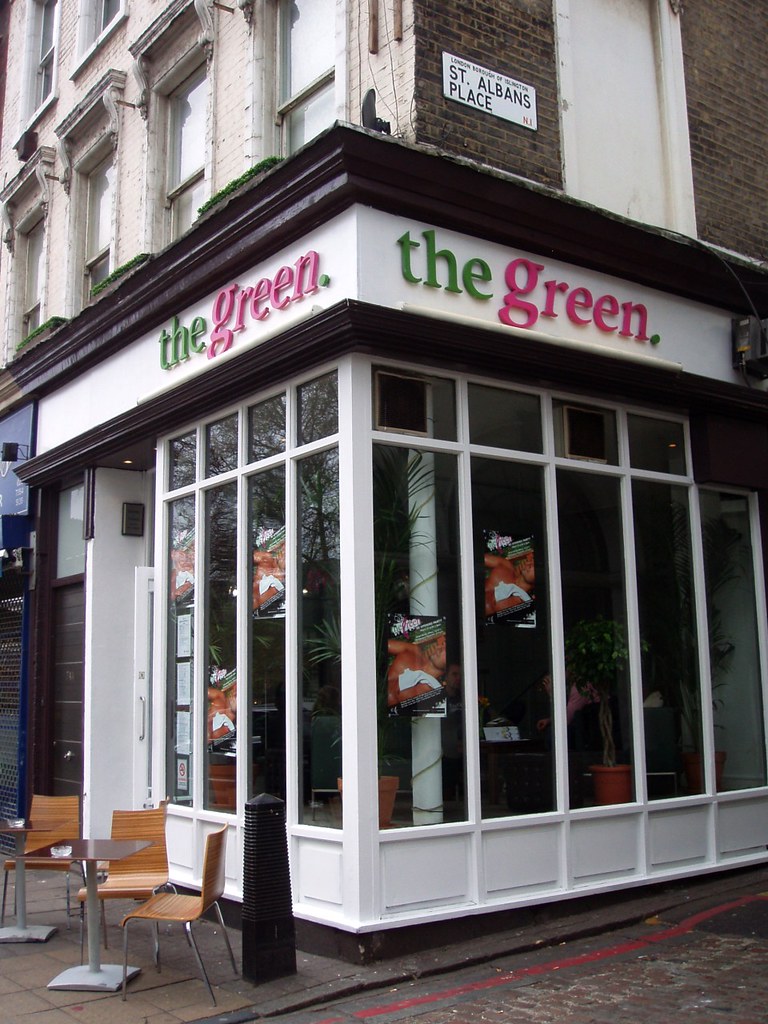 The King’s Head and its world-famous pub theatre both have a long history of being LGBT+ Friendly and the theatre part of the pub is known to have produced and staged many gay and queer shows over the years.

Central Station, which is in the Kings Cross area is a well-established haunt for lovers of karaoke and the traditional gay bar experience. It also has a number of themed nights.

However there are a few gay listings for Islington, from charities to groups.

Do you have memories or photos to share with our readers? Use the comments below to let us know – or visit the Lost LGBT Scene project to upload a story or memory of your favourite place.