Are there gay cruising grounds in Wolverhampton? 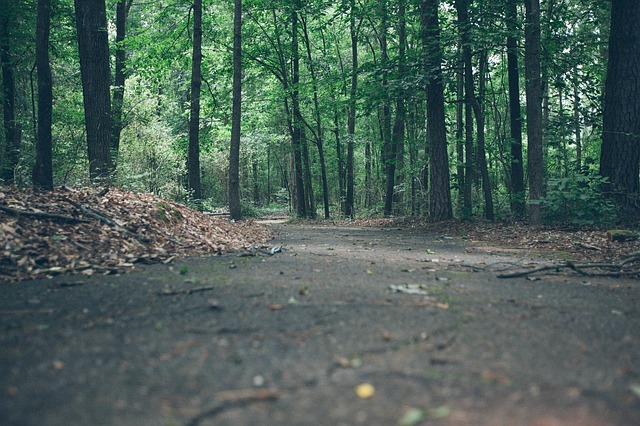 No matter where you are in the UK, you'll never be too far from a cruising ground!

Whether you love or loathe the idea of anonymous outdoor gay sex, it’s hard to escape the fact that gay cruising grounds are all around us.

Although we can’t say for sure, something has to be said about how the Coronavirus pandemic lockdown has affected the way in which gay, bi and curious men get sex. With saunas and bathhouses closed for the best part of three months, many more are yet to still open, guys who can’t, or don’t want to accomodate in their own homes are looking to other places. One of those will be outdoor venues.

Where did gay cruising come from?

Gay cruising is not a new phenomenon. It dates back to when sex between men was illegal in the UK. Finding a place where two men could be intimate with each other without too many questions being raised was tricky until it was realised that men’s public toilets were a perfect place.

These were named cottages because they actually used to look like quaint little cottages.

The act of finding sex in these public conveniences became known as “cottaging“.

The sex between men who would frequent a cottage would usually be anonymous. Gloryholes, a hole drilled between stalls in public toilets became a way in which this sex could remain faceless.

To this day there are loads of cottages and cruising grounds in Wolverhampton and in wider Staffordshire.

Generally speaking, not a lot of talking goes on when cruising. A series of looks and gestures would let others know what you were up to. At urinals, guys would stand, playing with themselves subtly to let others know that they were up for some play. Then if the feeling is mutual the pair could make their way to a cubicle for more privacy.

At cruising grounds, much of the same would happen, except the action took place away from public footpaths.

Is Cottaging Ilegal in the UK?

Cottaging is illegal in the United Kingdom under the Sexual Offences Act 2003 and applies to both heterosexual and homosexual acts.

You risk being arrested if reported by a member of the public. If this happens you have the right to legal advice from an on-duty solicitor at the police station. If convicted you could be sentenced to 6 months in prison and /or a fine.