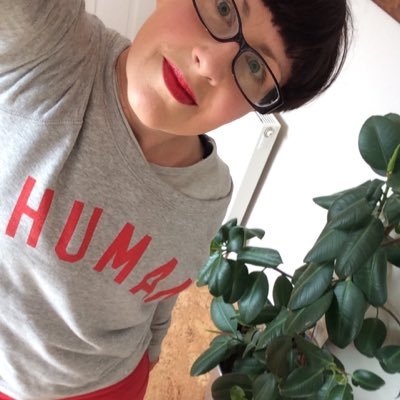 A doctor who was instumental in making PrEP accessible in the UK has died at the age of just 44.

A doctor who was instrumental in making PrEP accessible in the UK has died at the age of just 44.

Doctor Mags Portman was just 44 when she died from a rare form of cancer, according to Buzzfeed News. The doctor became a hero of the gay and bisexual community by making access to the HIV-preventative drug, PrEP easier for those who needed it. She was an HIV consultant at London’s Mortimer Market Centre, one of the capital’s busiest sexual health clinics.

She leaves behind a husband and two young children. She died in the early hours of Wednesday morning in her hometown of Leeds, at a hospice. She had been receiving treatment for mesothelioma, a cancer which affects the lining of the lungs.

The Terrence Higgin’s Trust, the UK’s leading HIV charity called the doctor a pioneer, saying “All of us at Terrence Higgins Trust are deeply saddened by the passing of the brilliant Dr Mags Portman.

Before adding that they pledge to “continue the fight for PrEP in her memory”.

All of us at Terrence Higgins Trust are deeply saddened by the passing of the brilliant Dr Mags Portman.

We pledge to continue the fight for PrEP in her memory. Please take some time to read about Mags’ vital role as a #PrEP pioneer.https://t.co/SVHsPfReCi

In October 2018 Mags took to her blog to write about her life with cancer and the treatment she received, in a post she titled, “Dancing With Death and Depression”. In the emotional post, the doctor documented how she lived with anxiety and unbearable pain. About anxiety, she wrote, “It reared it’s ugly head so quickly. I was taken completely unawares until was right in the middle of its grip, smothered by it. Rendered completely incapable. The “I can’t” voice in my head persisted, became louder and more repetitive. I would sit and wring my hands, rub my face and head, stand up and then sit down again over and over.”

She revealed that she managed to get help for her anxiety, writing “Thankfully, one of the GPs rang back within an hour and was absolutely great with me. He suggested starting medication (which I was glad about and ready to accept). He suggested Mirtazepine (which I was glad about too, because it also helps with sleep and appetite, and I was hoping for this). He also referred me to the Young Persons Support Team at St Gemma’s Hospice as a lot of my anxiety was around the boys and how we would get through the summer holidays with my deteriorating health.”