Film REVIEW | I Am Michael 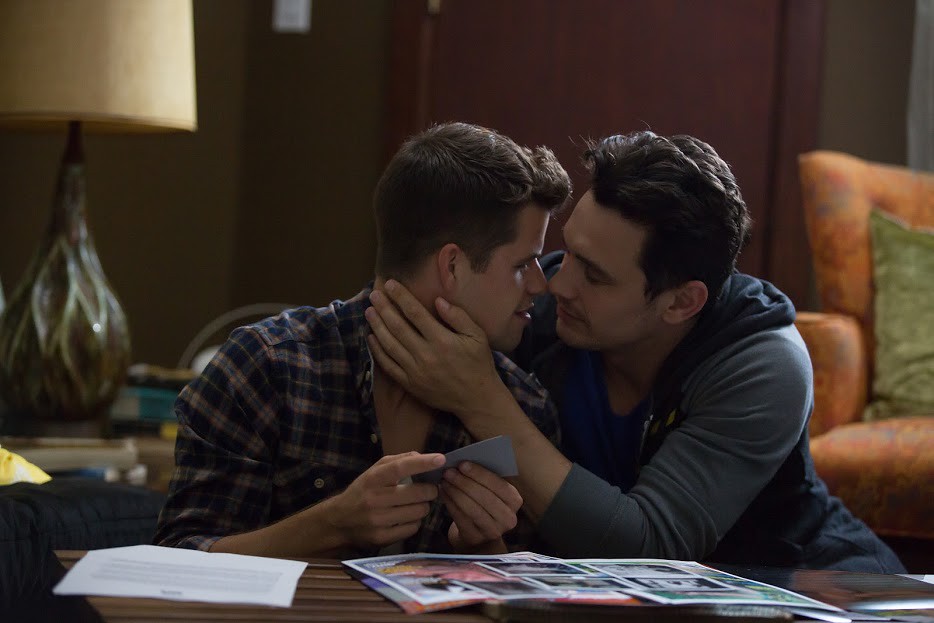 ✭✭✭✭ | I Am Michael

James Franco is very convincing as a man who renounces his homosexuality to lead a religious straight life in the film I Am Michael.

It’s based on the true story of Michael Glatze, who claimed he was no longer gay and became a straight pastor. But in 1999, Michael was in a gay relationship with boyfriend Bennett (Zachary Quinto) and was the editor of the successful real-life XY Magazine, while at the same time living in San Francisco – it was the ultimate gay life and gay lifestyle. But Bennett’s father has a job for him in Halifax, Canada, so they relocate there – it’s a city with not much to do, but they end up hooking up with the young good looking Tyler (Charlie Carver). But after a few panic attacks, and memories of his late father and mother, Michael starts to question his homosexuality – he starts to re-evaluate his life, loves, and takes up to reading the bible for answers, until one day he leaves it all behind for a new life.

Shot in just 20 days in New York, on a budget of $2.5 million, I Am Michael didn’t get the proper cinema release that it deserved. It’s done the film festival circuit and it’s only now being released, on video on demand. Writer and Director Justin Kelly keeps the movie flowing, and it never once loses the faith of its subject matter. Franco superbly carries this film (though his hairstyle seems to change in every scene) and the rest of the cast excellently support him. It’s a highly recommended watch not just for it being a gay film – it’s Franco’s performance that is more than worth the watch.

I Am Michael is out now.