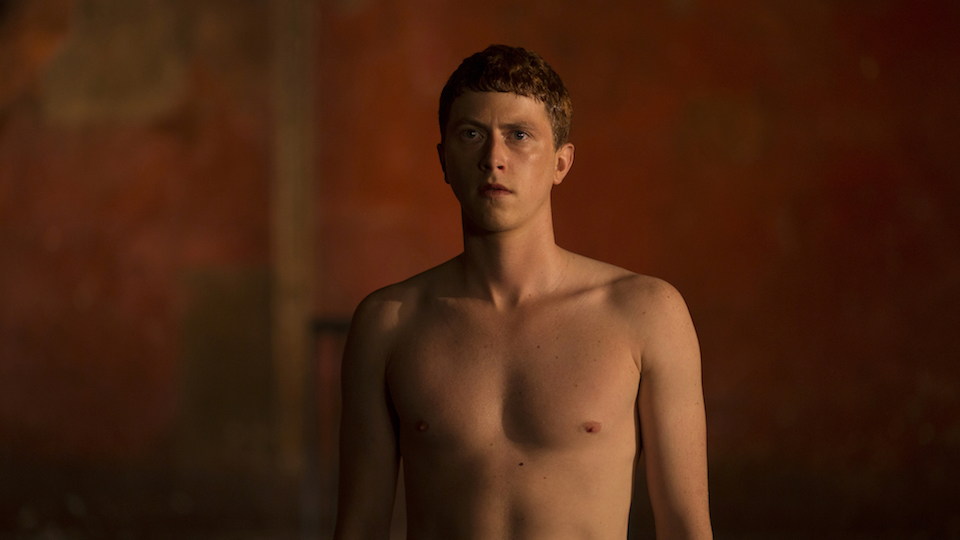 Director and writer Anne Fountaine (The Innocents), has crafted a beautifully told and acted story with great performances.

Touching performances make this film about the troubled life of a young gay man In the new film ‘Reinventing Marvin’ a must see.

Newcomer Finnegan Oldfield plays Marvin as a young man (while Jules Porier plays Marvin in his younger years). As a child, he lived a very dysfunctional, and depressing life. Marvin was bullied and beat up at school, constantly taunted for his soft mannerisms (and also for appearing to be gay), and even worse at home where he had a volatile stepfather, slept in a closet, and had a mother who was supportive yet unable to provide him with what he needed most.

Reinventing Marvin cleverly uses flashbacks that takes the story from his childhood to him discovering a new life in Paris where he truly discovers who he is. He meets people just like himself there, befriends an older gay couple who provide him support that he never got. And finally, he is introduced to Isabelle Huppert (playing herself), who helps him to tell his life story on stage, which changes Marvin’s life, and perhaps will bring some sort of reconciliation with his family, and hopefully, finally, acceptance.

Marvin reinvents himself, and it’s nice to see the transformation, and Director and writer Anne Fountaine (The Innocents), has crafted a beautifully told and acted story with great performances.

Now playing at the cinemas and available to order.