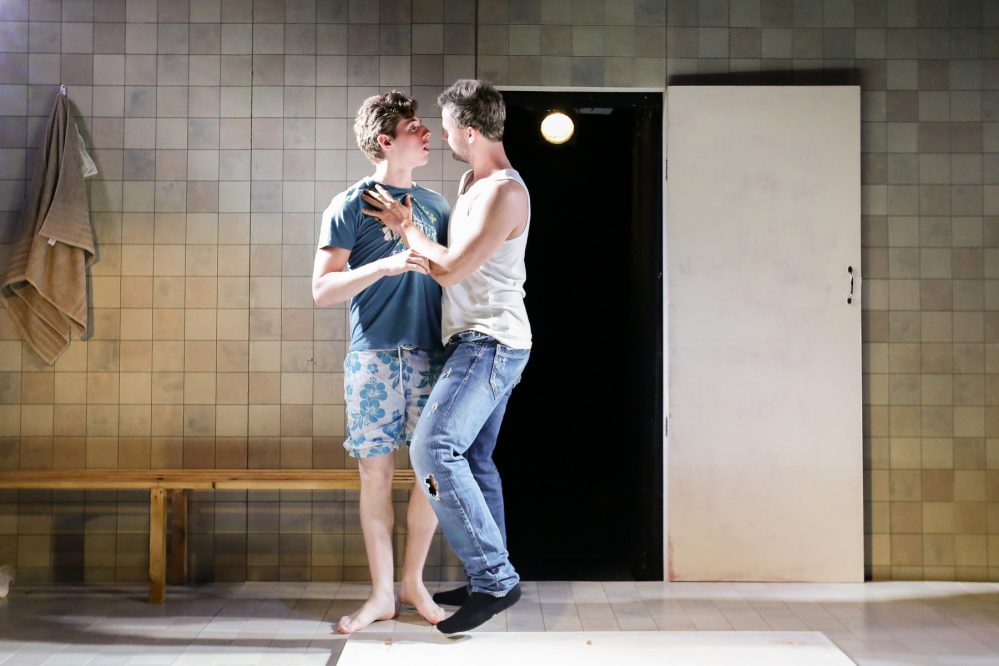 The nights are drawing in and the temperatures are getting cooler. That’s no excuse to stay in watching yet another reality TV show, though. 2017 has been a bumper year for theatrical smashes in the capital and it’s set to continue for the remainder of the year and into the New Year. Grab your mac, don your scarf and get yourself down there.

Everybody’s Talking About Jamie: The glorious posters are everywhere on the tube: Jamie’s upturned faced, painted lips and his artfully made up glittery eyes. Fresh from a highly acclaimed and multi-award-winning run in Sheffield, Jamie is about to enter the capital’s Apollo Theatre with previews from the 6th of November and booking till April 2018. This feel-good musical has a good pedigree. It’s based on a BBC documentary about the trials and tribulations of a wannabe teenage drag queen growing up on a rough estate  There’s new music by The Feeling’s Dan Gillespie-Sells and Tom McRae. We loved it so much we gave it a resounding 5-star endorsement. What more do you need to know? Book now.

The York Realist: Turns out that Sheffield is at it again. Not only have they sent us some damn fine cutlery and The Human League but now we get another LGBT play. Set in 1960s Yorkshire, this is a touching tale of a farmhand straining against his roots. Directed by Robert Hastie (My Night with Reg), this promises to be a drama worth fighting for tickets for. This runs from February 2018 but don’t wait till the New Year to book. You need to act fast as tickets are almost sold out.

Matthew Bourne’s Cinderella: Christmas wouldn’t be Christmas without a trip to see a Matthew Bourne ballet at Sadler’s Wells. Cinderella is one of his campest and also one of my favourites of all his ballets and it makes a welcome return to the capital. Dashing airmen, a wicked stepmother based on Joan Crawford at her meanest and some Blitz glamour in the bombed out Café de Paris? Hell, there’s even a scene with dancing hookers and rent boys. What are you waiting for? It runs from 9th of December to January 2018.

Strangers in Between: After two runs at the ultra LGBT + friendly theatre, The King’s Head, ‘Strangers in Between’ returns to the stage and this time in the West End at Trafalgar Studios 2. Tommy Murphy’s play is about something lots of us can identify with, being a small town boy and moving to the terrifying big city. We liked this a lot when it last ran. Don’t just take our word for it. It hits the stage again from the 10th of January to the 3rd Feb 2018

Above the Stag: You may or may not have been to this gay-themed theatre venue in Vauxhall. OK, so it’s in a railway tunnel (although they’re planning a move) and some of the shows are hit and miss but it’s worth chancing it for one of the hits. They also have a very saucy annual pantomime and you can top off the evening experiencing the joys of the area (and I don’t mean Vauxhall Pleasure Gardens). Visit them now.