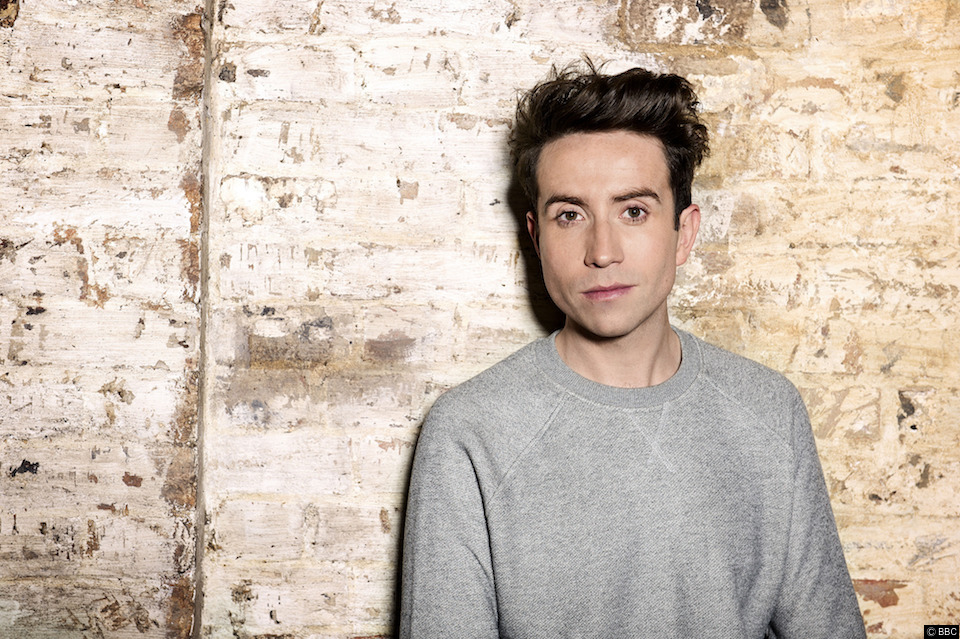 Since taking over the morning slot at Radio 1 in 2012, Nick Grimshaw‘s audience has slowly shed hundreds of thousands of listeners – but BBC bosses still maintain that Radio 1 is “the most relevant youth brand in the UK today”.

Nick’s figures are the lowest for any Radio 1 breakfast show since Rajar, the research body who collects audience data, began. At its peak, the Radio 1 morning show, presented by Chris Moyles managed to reach 7.06 million listeners.

Between July and September this year, the show had 4.93 million weekly listeners, down from 5.5 million listeners for the same period the year before.

Controller Ben Cooper said that there was still a 10.5 million weekly listenership for the station, across all its output and that Radio 1 had 9.4 million subscribers on social media and 5 million YouTube subscribers.

Traditionally listener figures are always lower in the summer months as people tend to be away on holiday or have different routines compared to the rest of the year.

According to the BBC, a source at Radio 1 said, “Teens are addicted to their phones so you can see why Radio 1 does so well on YouTube and Facebook.”

Earlier this year it was revealed that Nick Grimshaw was one of a handful of openly gay staff at the BBC to earn more than £150,000. Whilst Graham Norton topped the earner’s list with a salary of up to £899,999, Nick Grimshaw earns up to £399,999 per year for his roles at the BBC.