Where are the cast of Priscilla Queen Of The Desert now? 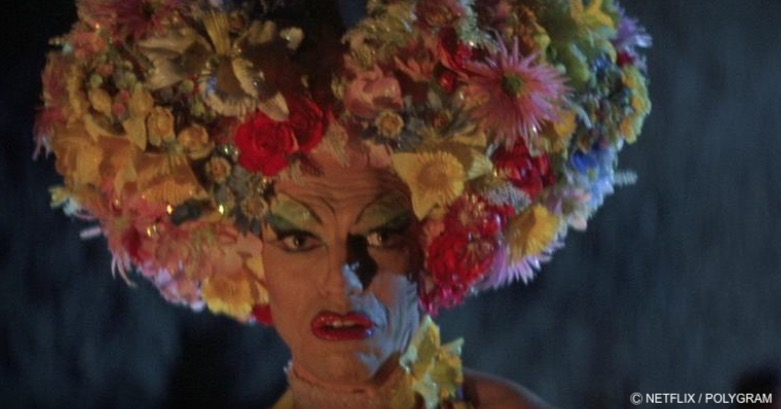 It's 25 years since cult classic, The Adventures Of Priscilla Queen Of The Desert was released. So what has happened with the cast since 1994?

It’s 25 years since cult classic, The Adventures Of Priscilla Queen Of The Desert was released. So what has happened with the cast since 1994?

Priscilla is the 38th most successful LGBT film on record, although its reach is arguably much bigger than this. It’s one of the few LGBT films that has been made into a successful worldwide smash musical. Not even The Birdcage can claim that.

English actor Terence Stamp, who turns 80 this year, has had a highly successful acting career having appeared in countless hits such as Miss Peregrine’s Home for Peculiar Children, Valkyrie and even a Star Wars film. He’s been married just once. In 2002 at the age of 64 to a 29-year-old woman who he met in a pharmacy. The couple divorced in 2008 – and he’s not married since.

Most famously Hugo played the evil and ever-present Agent Smith in The Matrix just a few years after taking the lead role in Priscilla. He is still making films, his most recent are Mortal Engines and Black 47. He has been in a relationship with his longtime girlfriend, Katrina Greenwood since 1984 and they have two children together.

English born Guy Pearce made his name in the soap Neighbours in which he appeared in from 1986 to 1989. He starred in 496 episodes. After leaving Neighbours he appeared in 12 episodes of competitor soap, Home and Away. Priscilla remains one of Guy’s most successful films where he is the lead, although Iron Man 3 is by far the most lucrative film he’s made, followed by The King’s Speech. Guy is still making films and music. Guy is also a passionate songwriter and has released an album, Broken Bones which dropped in 2014. He is planning a second to be released in 2018.

Unfortunately, Bill Hunter died in 2011 from liver cancer. He was married three times all ending in divorce. He appeared in more than 60 films, with Priscilla being one of the most successful. His most notable role though maybe the 1995 smash Muriel’s Wedding where he played Muriel’s father, Bill Heslop. His final film as in 2011, called The Cup.

Julia has just two film credits to her name, Priscilla and Mighty Morphin Power Rangers: The Movie. She now owns a Financial Services business in Sydney having retired from showbiz in 1994.

Sarah is most famous in her native Austraila as Dr Rowie Lang in the long-running soap, The Flying Doctors. Since Priscilla, she has continued her work in TV and starred in Home And Away in 2011 and 2017.

He was just 10 when he starred in Priscilla, but it wasn’t his first acting credit. He was in the 1992 film The Leaving Of Liverpool, which also starred Priscilla co-star Bill Hunter. After 1998 he seemingly dropped his acting career as he has not appeared in any other films or TV shows since, according to IMDB.