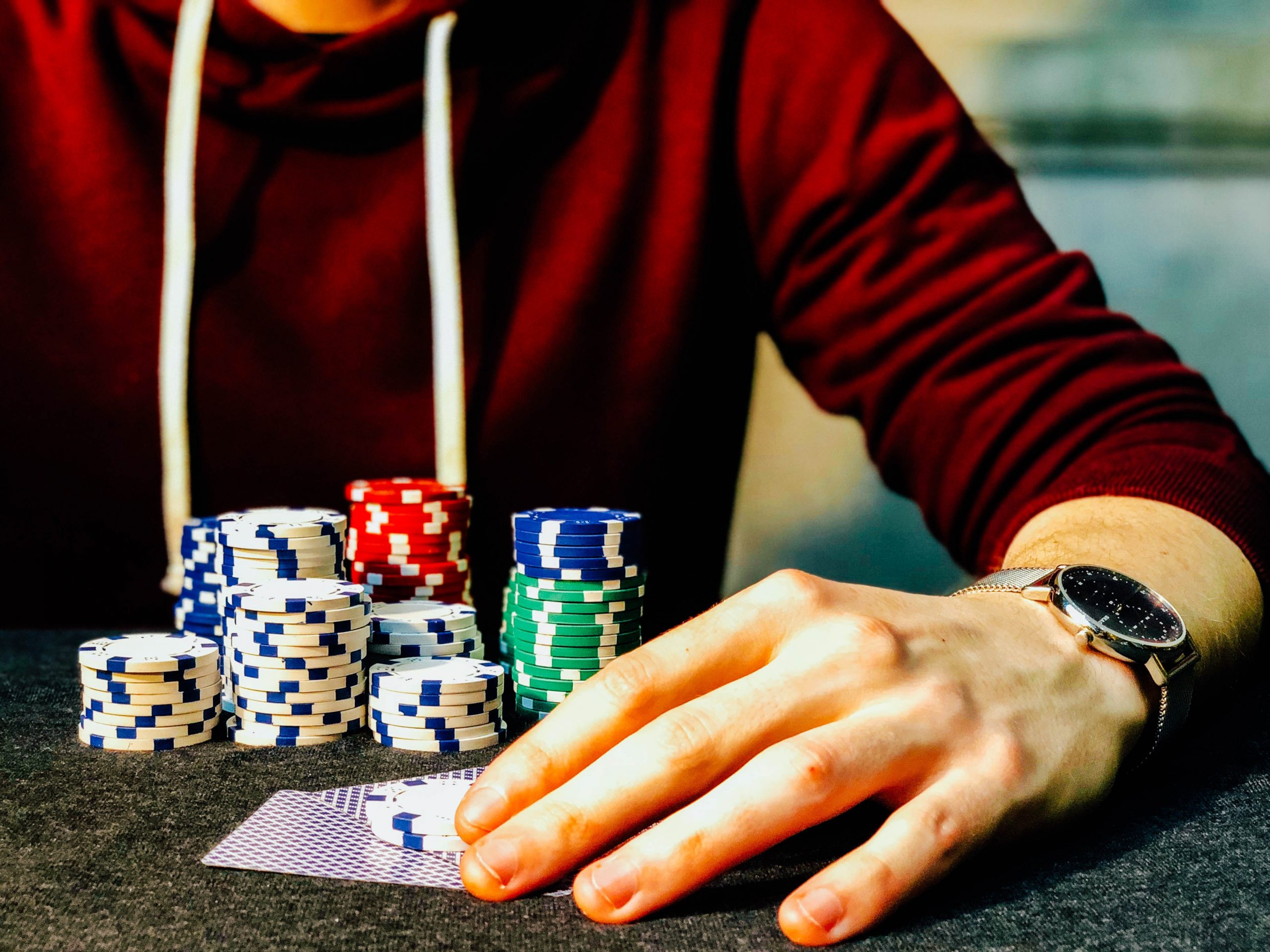 Poker is undoubtedly the world’s most popular casino game boasting millions upon millions of players all over the planet. Traditionally the game has been dominated by men and has been less than inclusive to women and the LGBT+ community.

Things are changing though, female participation in the game has increased to around 15% in recent years and poker has also become more inclusive to members of the LGBT+ community. If you’re an avid fan of poker and are looking for an LGBT+ friendly environment to play in this article is for you.

We’ll take a detailed look at some of the world’s most gay-friendly places to play and enjoy poker. If there are any places, we’ve missed out on be sure to let us know in the comments section below.

Sin City as it is known colloquially is the Mecca of world gambling with an abundance of world-class gambling facilities. Poker in Vegas is one of the biggest draws to the 40 million tourists that touch down at McCarran International every year.

There are a huge range of poker tournament types, if you’re looking for a small-stakes cash game, or a high-rollers tournament or an LGBT+ friendly game, then Vegas has you covered. Almost every casino in the city from the well-known Mirage to the lesser-known bars such as Charlie’s run frequent LGBT+ poker events.

On top of that, the city has a thriving LGBT+ community and a dedicated online magazine called Gay Vegas that details all the latest news from the city as well as dates for upcoming events. One of the best places to visit away from the poker table is Freezone.

Situated right in the centre of the action, Freezone is a lively gay bar that regularly plays hosts to some of the biggest names in karaoke and drag. Drinks prices are also much lower than anywhere in Vegas, making it one of the best places to let your hair down and relax.

If you were to ask most British people to name their top three holiday destinations in the USA, chances are Colorado wouldn’t feature very highly. On this side of the pond it is more known for being home to the fictional town of South Park than anything else.

Despite that, it really is one of the most beautiful states in the whole of the USA and is a must-see for any thrill-seeking, natural beauty loving tourist. The world-famous Rocky Mountains can be found in Colorado, just 60 or so miles from Denver.

This stunning mountain range will take your breath away and help you to find a place of inner calm as you bask in the awe of amazing nature.
You’ll want to make Denver your base for your stay in Colorado, a city with an intriguing history and a thriving LGBT+ community. Get your poker fill at The Denver Wrangler, a popular gay bar that runs a weekly LGBT+ poker tournament called ‘All in Bitches’ every Monday.

If you haven’t heard of the small town Sitges in Catalonia, think of it as the Brighton of Spain. Its economy is predominantly based on the Pink Pound, with hundreds of thousands of gay tourists flocking from all over Europe to the town every year.

Almost every bar, club and hotel in the town plays a keen role in Sitges’ bustling LGBT+ calendar with parties and events galore planned to entertain the tourists. On top of that you can enjoy some intense poker action in a relaxed, LGBT+ friendly environment.

When you step out of the Hauptbahnhof train station and take your first steps into the thriving metropolis of Berlin, you’ll be struck by the dominating industrial revolution style architecture. Don’t let that fool you into thinking that Berlin’s attitudes to the LGBT+ are as traditional as its buildings.

Berlin is actually one of the most gay-friendly cities in Europe and has a long history of playing host to Europe’s LGBT+ community stretching back to the Victorian Era when bars and clubs throughout the city were regularly played by gay icons such as Marlene Dietrich.

There are so many things to see and do from an LGBT+ perspective in Berlin that it would be foolish to attempt to list them all out here. Heile Welt and SchwuZ are two of the best-known gay bars in the city and there’s also the infamous and exclusive Berghain Club which is well worth a visit for intrepid tourists.

There’s also plenty of poker action to avail of in the city, so once you’ve done sampling the delights of the gay scene get yourself to a casino and pit your wits against some of Berlin’s best players. The Trabrennbahn Mariendorf and Spielbank are two of the best to try out.