Have Grindr’s “really annoying and irrelevant” ads become too much? 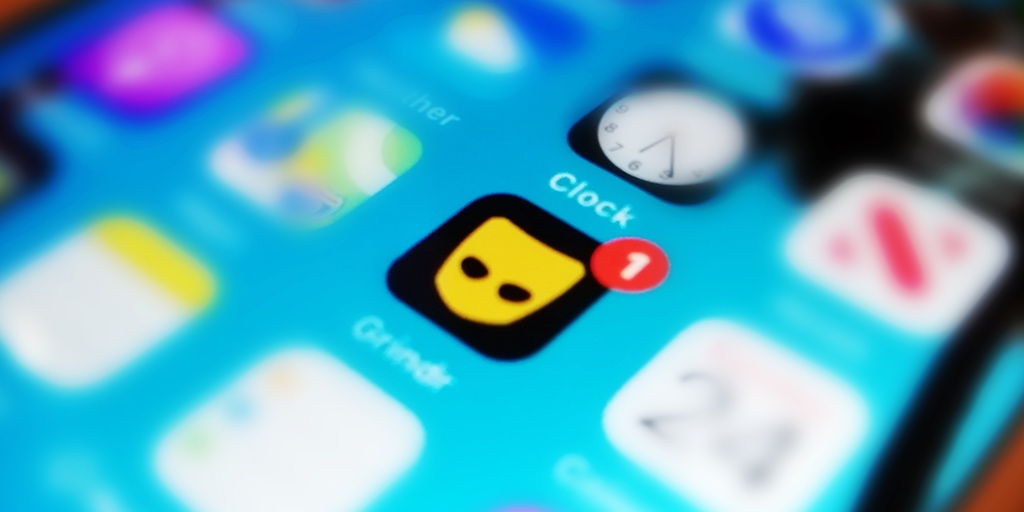 Ads for games about killing people and irrelevant ads are making guys want to delete Grindr and find another app.

It’s been said that Grindr can be a necessary tool in order to get hookups or dates in the men who sleep with men scene, but its adverts are starting to take a toll on some users, who say they have had enough.

Taking to a site called, UserVoice, although there are numerous other forums on the subject, one person simply stated, “stop the annoying ads, you’re killing the app” a statement which seemingly resonated with lots of people.

The Great Switch Off?

Of course, ads are unavoidable for a platform like Grindr or even THEGAYUK for that matter to exist, after all, if you’re getting the product for free, then payment comes from your eyeballs on sponsors’ messages. But too many and you’ll have people complaining and switching off.

Relevancy of the adverts shown is also an issue. That issue was pointed out by one user, who wrote, “Very negative ads about killing people is too much” while another added, “Too many ads for ridiculous games aimed at a completely different target audience”

People also complained that they were still getting ads even though they had paid for Xtra or Unlimited.

Grindr was recently bought by a new company, after its former Chinese owners, Beijing Kunlun Tech was forced to sell because the Committee on Foreign Investment (CFIUS) the United States, ordered the company to sell off a majority stake in the company in 2019.

Its new owners San Vicente Acquisition Partners, who installed Jeff Bonforte and Rick Marini (both straight) as the CEO and COO respectively, reportedly paid over $600 m for the app.

Now, as you can image, they’ll be looking to make returns on that investment.

They’ve already started to sell profile boosts to ensure that your picture remains at the top of other people’s feeds for an hour or so and the apps also sell upgrades to Xtra and Unlimited. ◾️