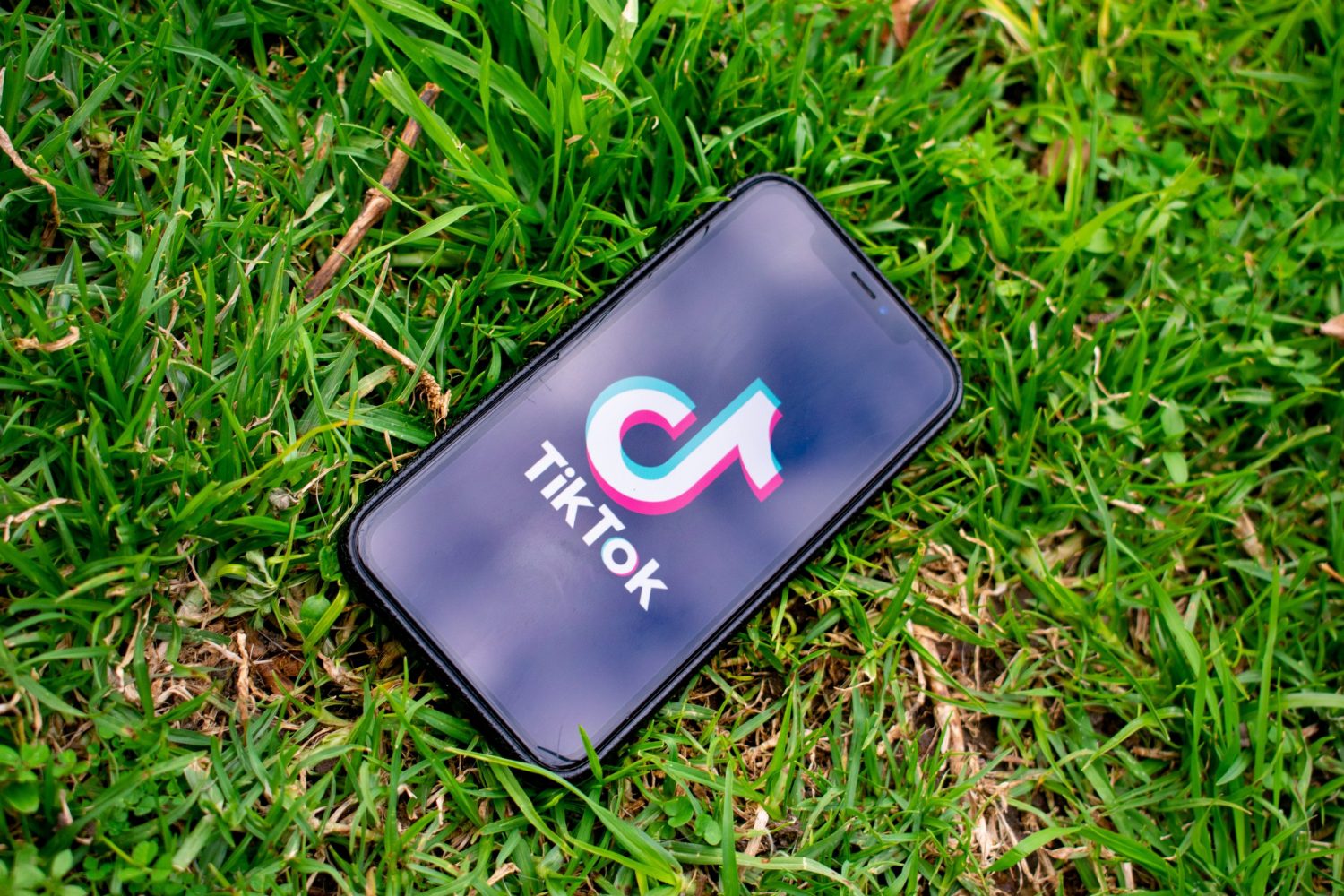 One of the world’s largest social media platforms, the Chinese owned TikTok has admitted that it is blocking certain LGBT+ words and phrases like gay, lesbian and transgender a new report as shown.

The tech giant said that it had taken to banning words in various languages, like Russian, Estonian, Bosnian and Arabic. The Australian Strategic Policy Institute (ASPI) found that many terms had been “shadow-banned” where a post may not be officially removed, but it is hard for other users to find the content because it doesn’t show up in searches.

• #acab – English, an acronym for “all cops are bastards,” use of which began during the George Floyd protests in the United States

TikTok said, that it was conforming to “relevant local laws” while other terms had been banned due to pornographic content.

However it seems as though TikTok is going above and beyond the law here as it’s not illegal to be gay or lesbian in Russia, Estonia or Bosnia.

“As part of our localised approach to moderation, some terms that the ASPI provided were partially restricted due to relevant local laws. Other terms were restricted because they were primarily used when looking for pornographic content, while the Thai phrases the ASPI supplied are either readily found when searched or do not appear to be hashtags that any TikTok users have added to their posts.

“We also identified, and fixed, an issue where some compound phrases in Arabic were being incorrectly moderated because part of the phrase may relate to pornography.

Separately, a couple of English phrases were incorrectly moderated, and we have resolved the error. We are currently conducting a review of those terms that were moderated in error and will look for ways to improve our processes to avoid similar issues in the future. In addition, we want to be crystal clear that TikTok strongly supports our LGBTQ creators around the world and is proud that LGBTQ content is among the most popular category on the platform with billions of views.”

Last year the Guardian newspaper found that TikTok’s local moderation had led to bans on any content that was deemed to be pro-LGBT+.

Many of the world’s largest social media companies have come under fire for banning or deleting users’ content.

Signup to one of our mailing lists visit: thegayuk.com/newsletter