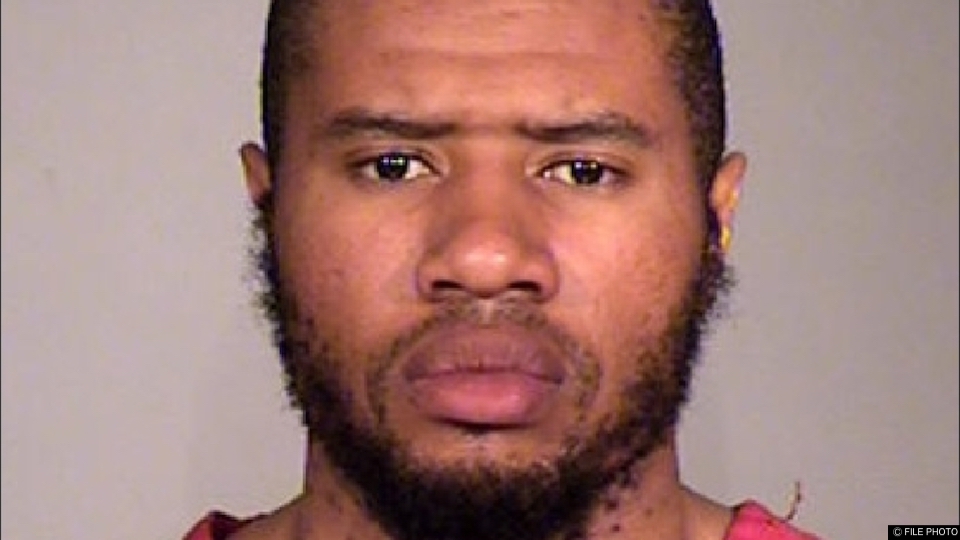 Ali Muhammad Brown has admitted to the murder of four men, some of whom he believed were gay.

Brown then confessed to killing three other men, two of them because it was his belief that they were gay.

In July 2014 it was thought that Brown may have used a social app to meet with at least two men. The victims had been enjoying an evening at R Place, a popular gay nightclub on Capitol Hill, in Washington State. Initial autopsies suggest that the victims were ‘essentially executed’, Senior Deputy Prosecutor Wyman Yip said.

Prosecutors say that two of the Washington victims, Ahmed Said, 27 and Dwone Anderson-Young 23, were targeted and lured via a social app.

Brown is already serving a 35-year term for an armed robbery.

If Brown is convicted he will given the death penalty. The prosecutor’s office said: “In his statement to the court today Brown admitted that the killings were a part of what he described as a ‘jihad.’”

Jamel Semper, who led the prosecution in New Jersey, said that Brown had “grievously harmed families and terrorised entire communities across the country.

“This defendant is no martyr.

“He’s just an admitted terrorist who will now spend the rest of his life in prison.”

He will be sentenced on the 1st May.