Michael C Hall opens up about his sexuality 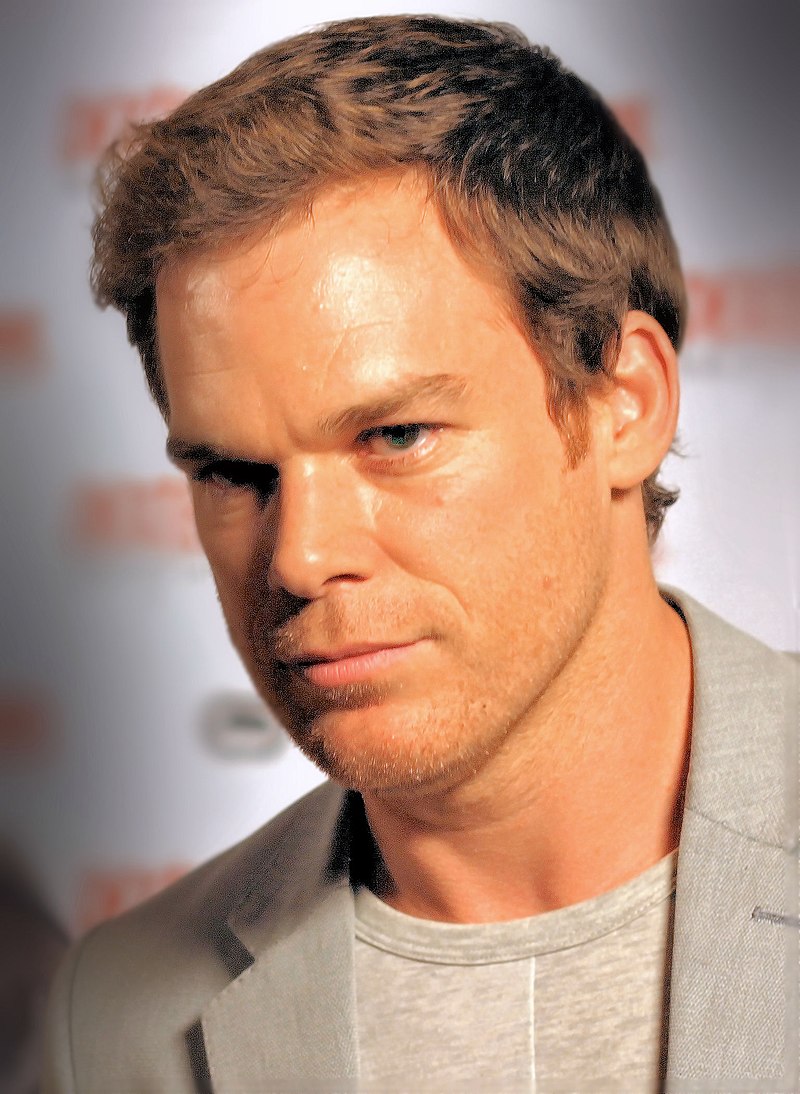 Speaking to the Daily Beast about his new project, a play called Thom Pain, Dexter actor, Michael C Hall spoke about his own sexuality, saying that he thinks that sexuality is on a spectrum and that making out with a male actor night after night made him “lean” into being sexually fluid.

He told the website, “I think there’s a spectrum. I am on it … If there was a percentage, I would say I was not all the way heterosexual.”

He continued: “I think playing the emcee required me to fling a bunch of doors wide open because that character I imagined as pansexual … Yeah, like I made out with Michael Stuhlbarg every night doing that show. I think I have always leaned into any fluidity in terms of my sexuality.”

Speaking about his desire for a more intimate relationship with a man, Hall revealed,

“I’ve never had an intimate relationship with a man,

“I think, maybe because of an absent father, there has definitely been a craving for emotional intimacy with a man.”

“I don’t mean to suggest that an emotional relationship between a father and son is any way homoerotic. I mean an emotional intimacy or connection that at least in the milieu I grew up in was considered fey.”

However, he stated that “as a rule” he identified as heterosexual.