Nope… There won’t be any gays on Love Island 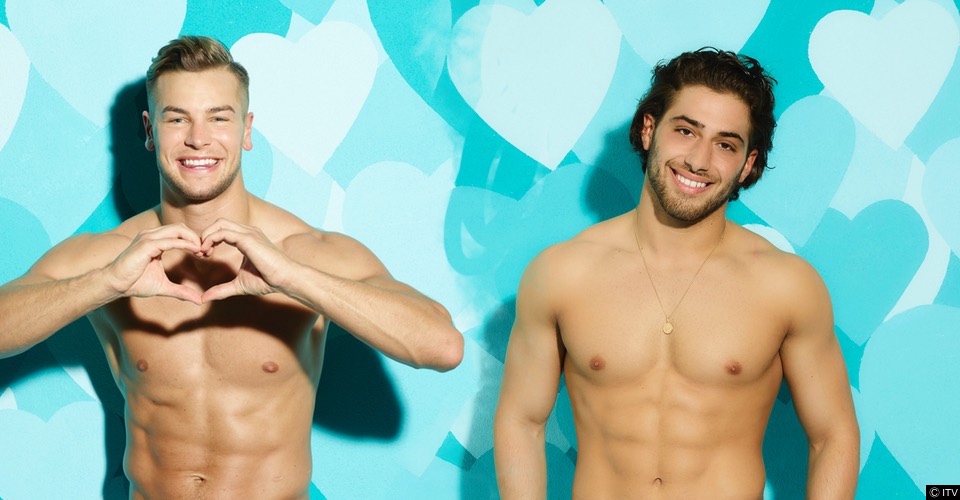 “The format doesn’t allow it”

So there you go… hopes, dreams dashed in a heartbeat – after ITV has “categorically ruled out” that there could be LGBT contestants on the hit show.

A producer who was that the annual Edinburgh TV festival, Elliot Gonalez tweeted the disappointing news, saying,

However, there’s no word on whether they would make a specific gay version of the show… for which there has been a lot of support for.

Love Island creator Richard Cowles said, earlier this year, that it would be “difficult” to add LGBT people to the current casting mix saying,

“You are trying to create couples,

“It’s not impossible and it is not something that we shy away from… but there is a logistical element which makes it difficult.”