This gay dating app is banning guys with HIV 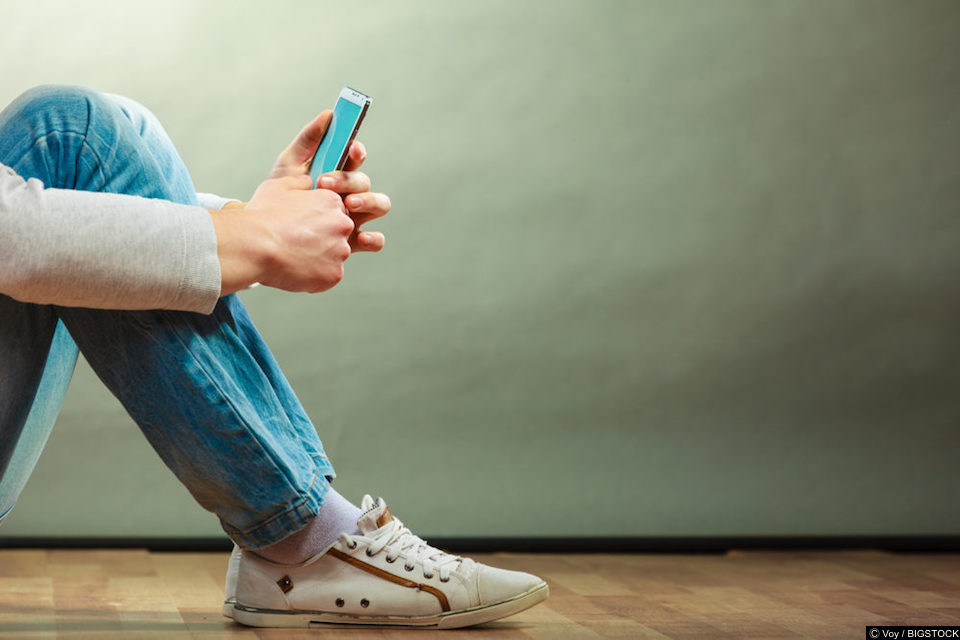 Yes, you read that right, according to sources a dating app aimed at connecting sugar daddies to younger men was screening out people living with HIV.

The app, DaddyBear, aimed at connecting richer older guys to younger guys has come under intense criticism after it was revealed that it was banning men who are HIV+ from joining the service.

A statement on the website, at one point, claimed,

“Most mature gay daddies grew up under the macro environment of AIDS epidemic and scare, so they know how to protect themselves and you, and enjoy safe sex with you.”

That message has now been removed and has been changed to:

“Gay Daddies have greater life experiences which allows them to have more opinions of different things to help younger men to have a better life.

“Usually, they pay more attention to their health, making it safer to develop a relationship with them.

“Moreover, gay sugar daddies are way more mature than most younger men, which is one of the biggest advantage for them because they can help gay bears to explore more and become a more responsible man. They tend to be more caring, generous and sensitive than most of the guys younger men have dated before.”

“Healthy and Without HIV”

A spokesperson from the App commented in Queerty’s comment section,

“With the fact that most gay men care more about health than sex when seeking gay relationship, we create this gay dating app to meet their needs.

“If you are worried about meeting gay men who are living with HIV, then you can feel relieved with our App because we are trying our best to make sure that all users you meet will be healthy and without HIV, starting from adding a feature to allow users to verify their health condition.”

In an interview with INTO’s Mathew Rodriquez, DaddyBear’s CEO said,

Clearly, these people have never heard of #UEqualsU