OPINION | Is it time to revisit Gay Labels?

Gay labels are ubiquitous, and some would argue that we don’t need them and even that they’re harmful. I’m talking about labels such as Daddy, bear, jock, twink etc. I think we do need gay labels, but we need them to mean something other than what they currently mean. 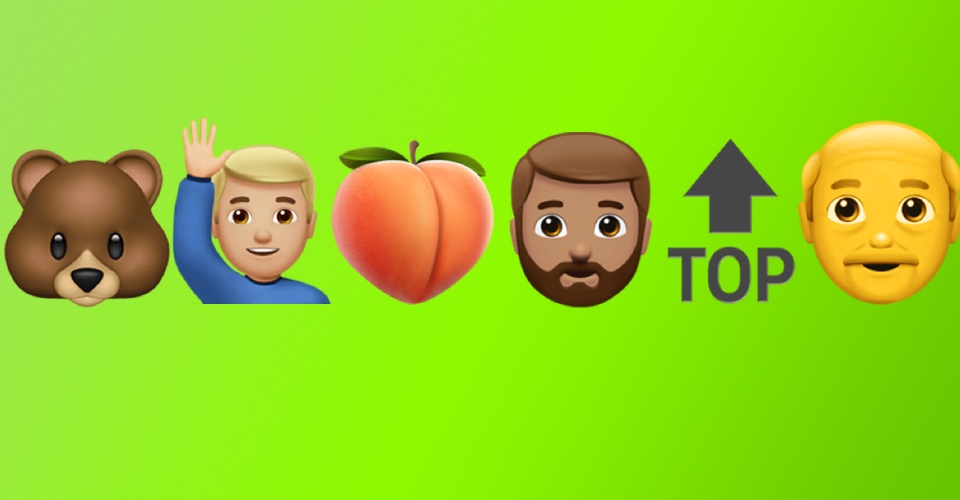 At the moment, gay labels refer to a whole package. For example, ‘twink’ seems to refer to a particular male build and appearance as well as a personality and implied sexuality (bottom boy). ‘Daddy’, by contrast, seems to denote a well-built mature man who is probably a total top and is into twinks.

I think we are right to be sceptical about gay labels when they are used in this way, and gay apps like Grindr don’t encourage us to think differently about them. But we can’t seem to come up with any alternatives at the moment.

Naming is important because it helps us to make sense of the world around us and to integrate that meaning into and through language.

One way of recalibrating these labels is to think about naming in terms of bodies, sexualities, and characters.

It’s useful to have labels which describe particular body shapes, but such labels mustn’t over-reach themselves and try and encompass sexuality and character as well. They denote structural features only.

Example labels to describe body shapes and physical appearance include:

Note that where possible, labels to describe physical appearance are age-blind and ignorant of these people’s sexual dynamics and personalities. Such labels, moreover, can refer to any male, gay, straight, bisexual, whatever.

Additionally, it can be creative to name different modes of sexuality and those who embody those modes. Labels to denote gay males of varying sexualities are concerned with direction – the direction bears, jocks, twinks etc. take their sexuality.

Example labels to describe (polar opposite) embodiments of sexualities include:

It follows, therefore, that there can be Dom twinks, pussyboy bears, and Dom Daddies etc. This considerably revises the way we usually think of such labels.

What I’m trying to steer away from is the widespread tendency to equate physical build and appearance with a particular sexuality.

Don’t get me wrong, though. Sometimes we are attracted to particular physical builds because of distinct sexual arousal connected with how they look. A Dom Daddy might be attracted to a slim twink because of the implied power dynamics. But such dynamics are built up through encounter and relationship; they are not inherent in particular body types. They are also connected to personality, of course.

The key is to play around with different combinations and to begin using this language in more specific ways.

Some combinations will seem strange because we are so used to associating physical shapes with sexualities and personalities. I’m not saying that our physical build and appearance are irrelevant; far from it. But when we do associate skinny twinks with being effeminate submissive bottoms and big muscular Daddies with being dominant tops, this is because these dynamics occur through encounter and desire and the stories we tell about each other. As long as we recognise that, then we’re OK.

I am a writer and academic, based in the UK. I write on topics to do with sexuality, citizenship, food, culture, and politics. You can find out more about me on my website: richardvytniorgu.com