Over 750,000 signed that anti-DUP/Tory coalition petition, it will now be delivered to Number10 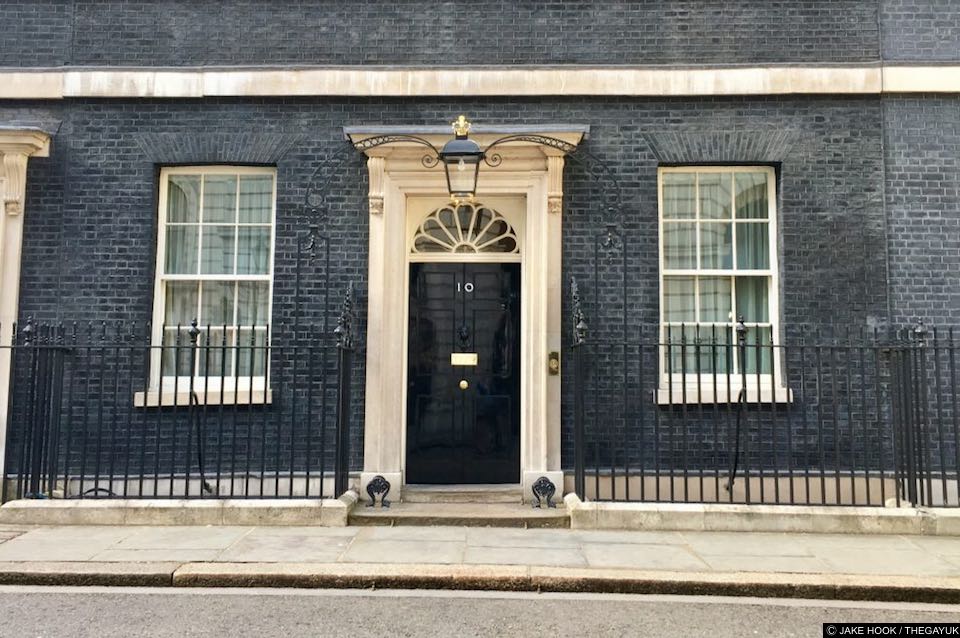 A petition with over 750,000 signatures will be handed to Number 10 Downing Street as people make their feelings about a DUP/Tory coalition known.

A petition which attracted over 750,000 signatures against a DUP/Tory coalition government has come to an end and its author, Stuart Veaney, will deliver it to Theresa May in 10 Downing Street.

In a statement on the petition page, Mr Veaney said,

“I have decided to listen to the majority & this petition has now finished. Unfortunately we did not reach our target of 1,000,000 but 750k is an amazing achievement.

Thank you so much for your support & I will post an update shortly regarding the delivery of your signatures to No 10.”

Theresa May was unable to secure a majority Government after the results of her snap election revealed a shortfall and overall lost in seats, winning only 318 seats. Propped by DUP’s 10 seats, Ms May would have a majority of just two seats. The Conservatives did have a majority of five before the election.

The petition is hosted on the change.org platform and it remains to be seen whether the cause will be debated in Parliament as per the rules, that any petition that surpasses 100,000 signatures will be considered for debate in Parliament. However, the official UK Government petitioning site is not accepting any new petitions as they are waiting for a new petitions committee.