Piers Morgan does not want you to sexually objectify him… 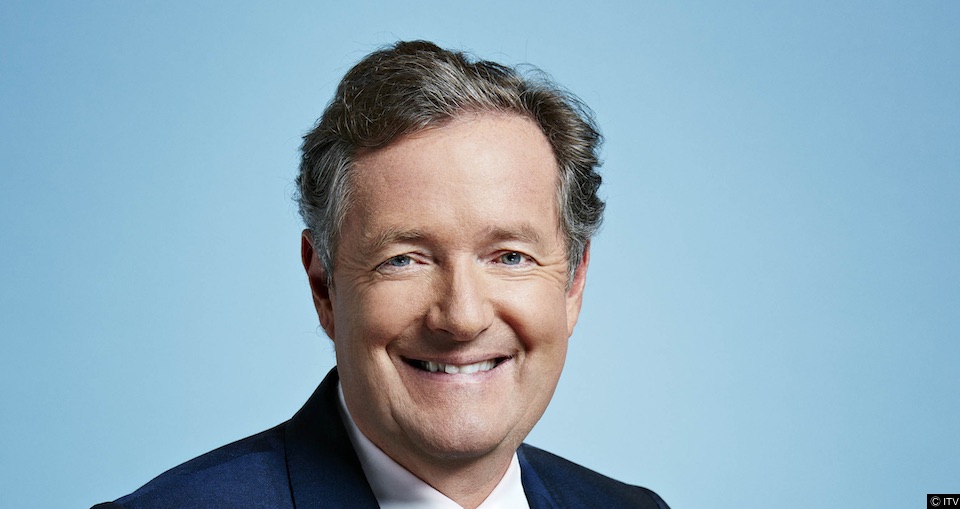 Piers Morgan has asked his fans not to sexually objectify him after posting a near naked photo of himself on Twitter.

I’m reposting this photo to promote manism & empower men to feel liberated.
But I’ll be absolutely outraged if anyone now sexually objectifies me. pic.twitter.com/3gHprLJMDs

The Good Morning Britain presenter sent his fanbase into a mini-meltdown after posting a near-nude photo of himself – and wrote “I’m reposting this photo to promote manism & empower men to feel liberated. But I’ll be absolutely outraged if anyone now sexually objectifies me”.

Within an hour the tweet had attracted over 1,700 likes and nearly 500 comments.

Morgan was responding to a mountain of judgment from Twitter users after he criticised and called model Emily Ratajkowski a ‘global bimbo’ after she posted a video of herself in her underwear whilst sitting in Spaghetti. She had said that she felt “empowered” in the food-themed photoshoot.

Yes, what a wonderful testament to feminist empowerment! Here’s how to get on in life girls: strip off & writhe in pasta, then complain about men ‘objectifying’ you… https://t.co/sYi0e9rSau

“Lol never said my love video was a feminist statement. But now it’s worth saying that telling women what to do with their bodies & sexuality is actually just classic sexism.

“I can have opinions about feminism & also do sexy photo shoots k thanks.”

“Lol you literally posted a statement about feminism with your spaghetti snaps.”

“Anila, do you really think Emmeline Pankhurst fought for Emily Ratajkowski’s right to writhe semi-naked in spaghetti, post it to millions on social media & then feign indignant outrage at being ‘sexually objectified’? Pur-lease.

“I hope my daughter aspires to a more substantial feminist ideal than writhing semi-naked in spaghetti for publicity & Instagram likes.”