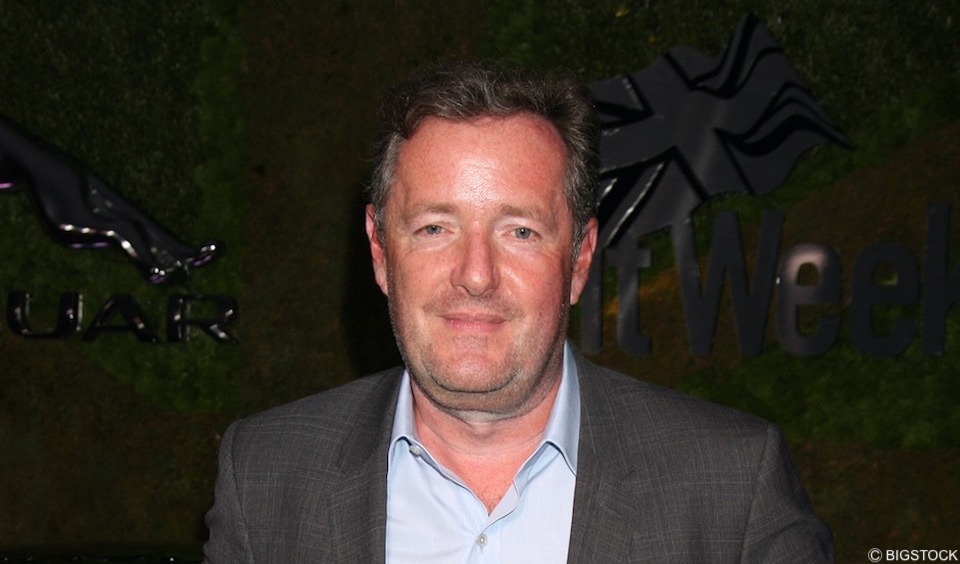 ITV digital bosses admitted that Piers Morgan's "trans slender" post was its most successful post in April, with over 1.6 million engagements.

ITV digital bosses admitted that Piers Morgan identifying as skinny was its most successful post in April, with over 1.6 million engagements.

Back in April Piers Morgan said that he identified as skinny and apparently the accompanying social media post on Twitter sent users into a “frenzy” according to ITV’s digital team for Good Morning Britain, which sent an all staffer email to highlight the digital engagement.

Piers posted a Tweet in which he called himself “trans slender”, whilst announcing during a live broadcast, on Good Morning Britain saying that he was identifying as a skinny person.

GMB tweeted the news, highlighting it as an “exclusive announcement”.

According to the email, over 1.6 million people engaged with the post generating over 10,000 comments, shares and retweets. Digital bosses highlighted the engagement in bold red, to show off how significant the digital reach was for the programme.

At the time, Piers was criticised for saying that he identified as skinny, with TV’s Doctor Ranj calling him out saying that the jokes said by Piers could be harmful to vulnerable people. The Strictly Come Dancing star implored Piers, as a medical professional to stop doing it – a request that didn’t go down too well with the ever outspoken Piers.

In his response to Dr Ranj, Piers wrote, “Hi Ranj, I am getting a little tired of humourless ‘woke’ berks like you telling me what gender-related jokes I can & can’t make on TV for entertainment… I implore you: PLEASE don’t do it.”