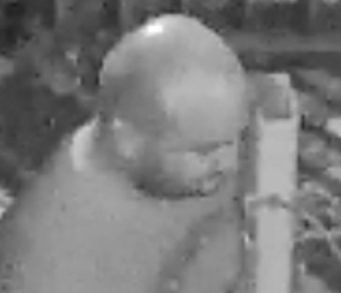 Cops in Salford are interested in identifying a man after an alleged attempted rape of another man. 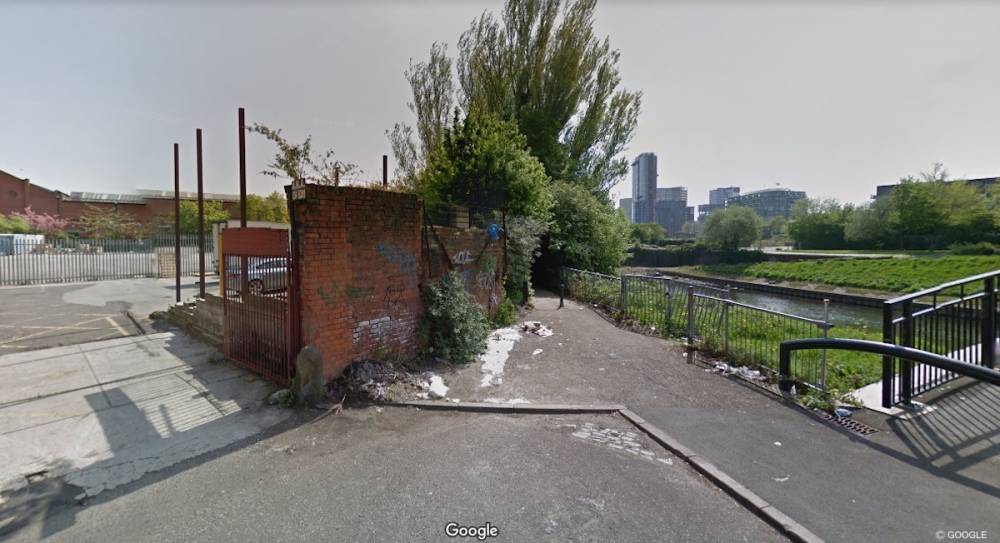 At around 1am on Sunday 21 October 2018 the victim – a man in his 20s – was walking on a path that leads from Cottenham Lane to Mary Street when he was approached by an unknown man.

The man asked the victim if he wanted to engage in sexual activity and he said no. The attacker then punched him several times before trying to rape him.

The victim managed to get away and then reported the offence to police. 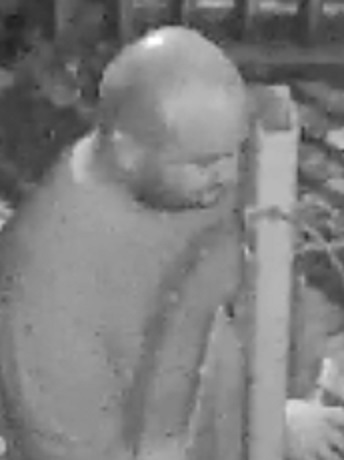 Detective Constable David Prowse, from GMP’s Salford district, said, “We have been offering our support to the victim since this awful attack occurred and we are doing everything we can to find the man responsible.

“As part of our enquiries we have a picture of a man we need to speak to, as we think they could hold key information.

“I know the picture isn’t very clear but the man is quite distinctive and I think anyone who knows him will recognise him.

“I urge you to get in touch, or if this is you then please also make contact with us.”

Information can also be passed on to the charity Crimestoppers anonymously on 0800 555 111.