Ford: Spending some time with the old gang 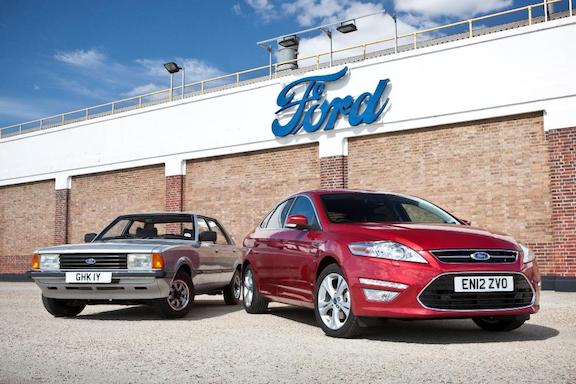 THEGAYUK were invited to visit Ford UK’s heritage centre to check out the delights that lay hidden in Dagenham.

THEGAYUK were invited to visit Ford UK’s heritage centre to check out the delights that lay hidden in Dagenham. Finally, the threat of a visit with Charlotte was finalised and l had the pleasure of spending a few hours at the site with the very informative Ivan who oversees the repairs and restorations of the cars.

Classic cars account for quite a big market in the UK and the world. Indeed you only need to look at the latest car shows to see old bangers being given new leases of life buy some mechanics that to be quite honest are as much of the eye candy on screen as the cars are. I’ll spare their blushes, however, there are three that l professionally stalk on Twitter.

It was quite strange driving around the Dagenham site. The place isn’t what it once was with car manufacturing sadly being undertaken elsewhere but you get lost in a vast size of the site, the dreams that were made at Ford, the labour upheavals and who could forget the 1968 strike by the ladies of the sewing room who made the seat covers. Apparently, Vera Sime, Dora Challingsworth and the ladies were quite a handful but their strike action resulted in the Equal Pay Act of 1970. 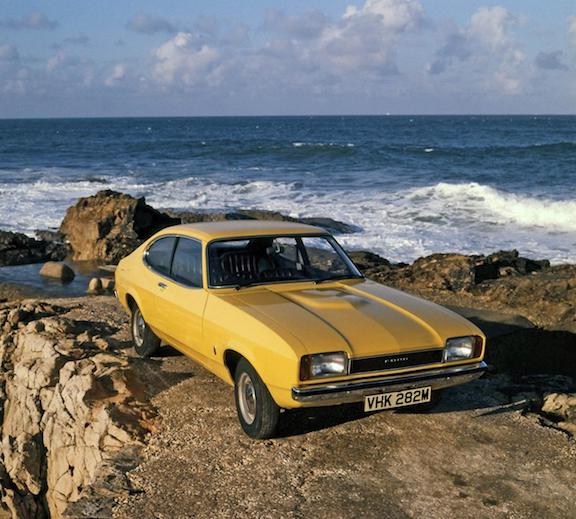 So to Ford UK, I go to check out their shed of dreams. I don’t mean to be rude when l call it a shed, the standing joke is that it is just that, found on the outskirts of the Dagenham site. I’d heard about the shed before and only seen pictures of what it was like. Entering the shed took me right back to the ’80s with an Mk2 Fiesta that greets you at the door.

You then walk around the corner and there are the dreams Ford wished upon you back in the day. It was like looking into a box of Quality Street, all these gems hidden under plastic covers. It’s a sight to be seen and despite there being almost every Ford l grew up with being there, this is only a small part of the show. 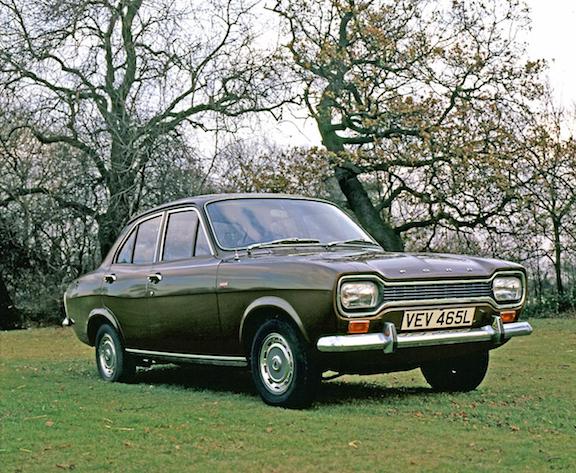 It was interesting to see The Focus in almost all its generations being tickled with the polish ready for shipping to Germany for the launch of the new 4th generation Focus. Ford Germany don’t have what we have in the UK you might be surprised to know.

Ivan and his team were more than happy to explain what was going on and despite the backing by the FoMoCo, they too also suffer from what every classic car fan does and that’s lack of available parts. You would have thought Ford could just make them up again, sadly that isn’t the case.

Thankfully for Ivan and his team, there is Burton Ford who specialise in Ford replacement parts and a good network globally that can help. And that’s what it all comes down to, enthusiasm and a support network. And it’s that network that has helped Ford GB create an enviable array of its past history and a part that I hope to enjoy over the next year.

Trouble is, what do I want to savour first?

Many thanks to corporate affairs manager, Charlotte Ward and Ivan for the invite and time given.