Rosie O’Donnell mourns the death of her ex wife 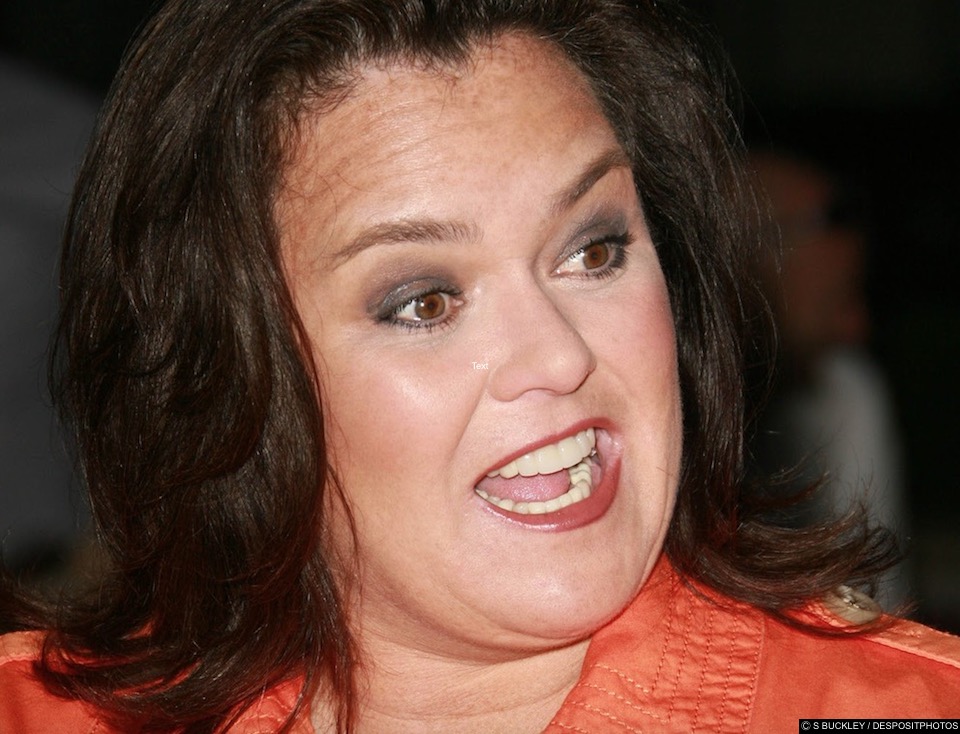 Rosie O’Donnell says that she is saddened by the lost of her ex-wife Michelle Rounds.

Rosie O’Donnell’s ex-wife, Michelle Rounds passed away on Monday after a suspected suicide. In a statement, the comedian said that she was saddened by the loss of her ex-wife.

According to reports, Michelle died after taking her own life after an apparent suicide.

Speaking about the loss, Rosie said, “I am saddened to hear about this terrible tragedy, Mental illness is a very serious issue affecting many families. My thoughts and prayers go out to Michelle’s family, her wife and their child.”

Michelle’s mother posted a statement, “… If anyone would like to give to the National Suicide Prevention it would also be greatly appreciated. There are so many out there in this world that have demons that they think suicide is the only way out …”