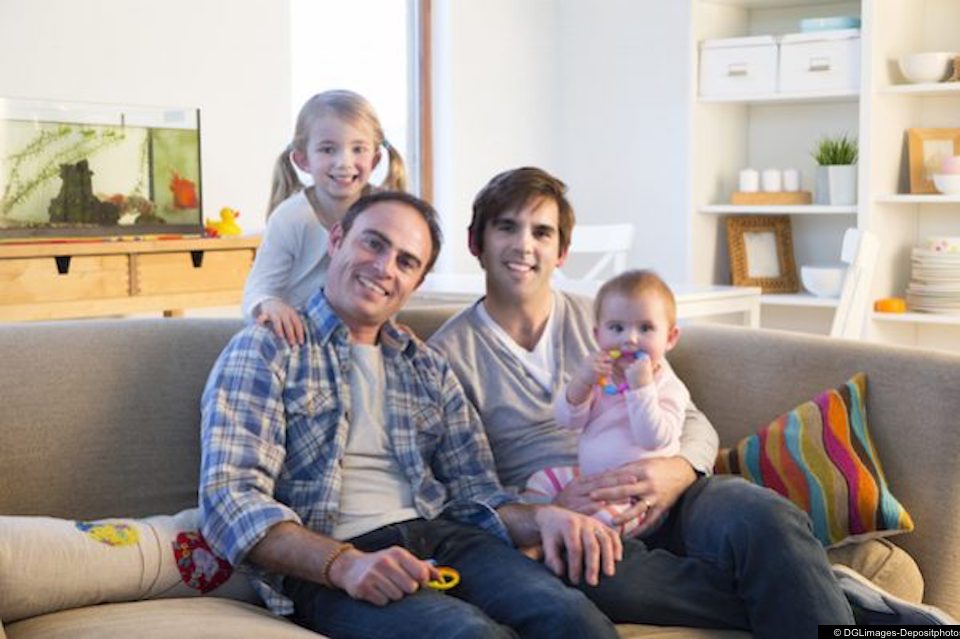 A new petition has been created on the official UK Parliament website which highlights the inequalities gay men face if they want to have children by surrogacy.

Surrogacy is an expensive process, particularly for gay men and is difficult to achieve in the UK. Outside the UK, where rules are more relaxed about the advertising for surrogate mothers and payment process, just a quick read of our Journey To Fatherhood columns will show that a hopeful father could be spending over $150,000 in order to find a surrogate to carry a child.

In the UK it is illegal to advertise for a surrogate and illegal to pay them to carry your child. You can offer to pay “reasonable expenses” however because of these restrictions it can be near impossible to find a partnership.

Speaking in 2013, an associate from Pinder Reaux told us,

In the UK, although surrogacy arrangements are permitted by law, it is illegal for a woman to make a profit from offering a surrogacy service. Any such commercial contracts are not legally binding or enforceable and any person, who charges for negotiating a surrogacy arrangement, or advertising such arrangement, will commit a criminal offence under the Surrogacy Arrangements Act 1985. For those who are considering surrogacy, it is therefore imperative to be aware of the law before such time as you engage in the process.

As well as limiting any payment to ‘reasonable expenses only’ the UK law states that the surrogate woman who gives birth, whether she is genetically related to the child or not, is regarded as the legal mother of the child, with the absolute right to change her mind following the birth (s33 Human Fertilisation and Embryology Act 2008). It is only the subsequent granting of a parental order transferring the legal parentage to the married/unmarried couple which makes the process complete.

“Women around the country are happy being surrogates but you are not allowed to advertise this making surrogacy being legal very hard to come by. The greatest gift is a gift of life to someone that cannot produce it”.