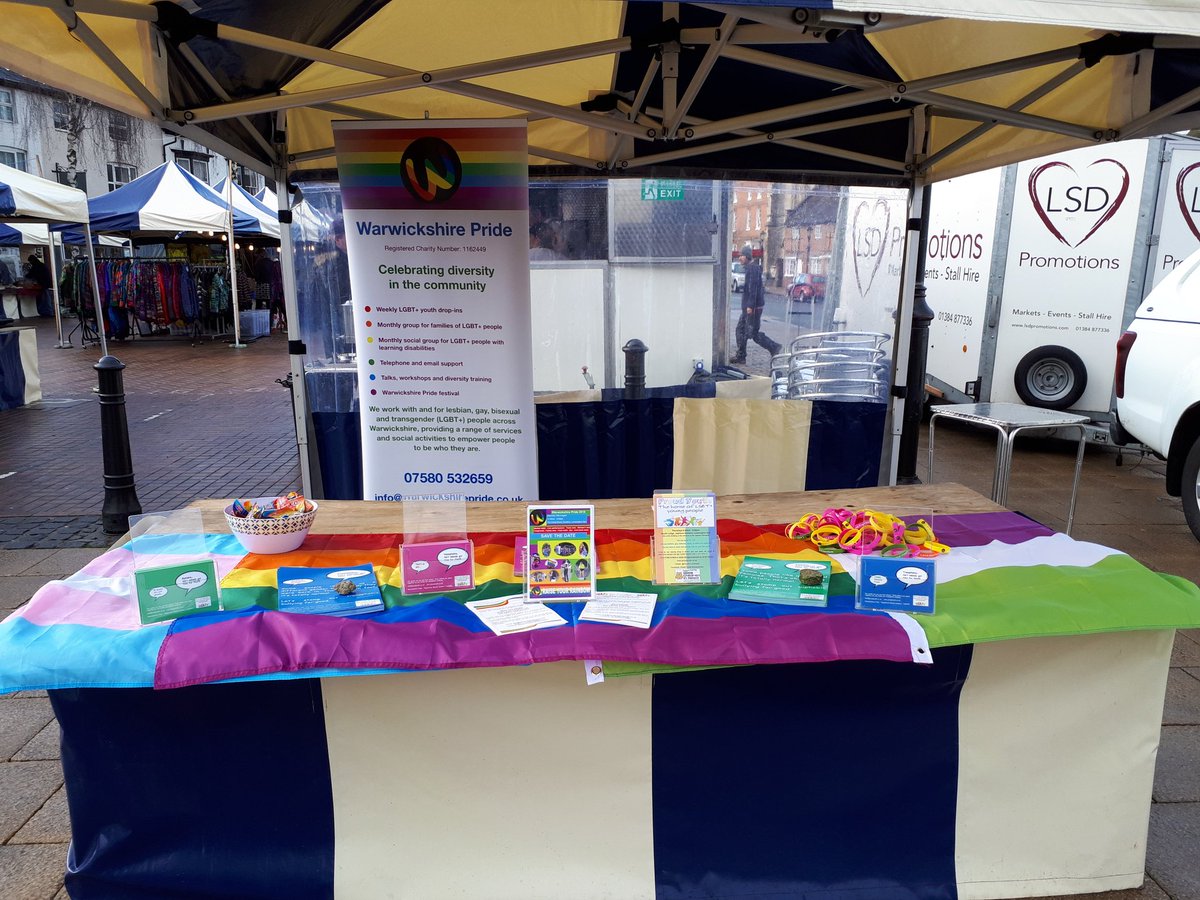 Conservative MP, Nadhim Zahawi has condemned comments reportedly made at Warwickshire Pride volunteers over the weekend calling the incident “shocking and outrageous”.

In a statement to THEGAYUK.com, Mr Zahawi said, “What happened in Stratford on Saturday was shocking and outrageous and I pay tribute to the volunteers from Warwickshire Pride who are understandably shaken by the incident but remain committed to their good work regardless. The people responsible for this abuse do not represent the town or area in any way and I reiterate my pledge to support Warwickshire Pride as they work with the police to bring the perpetrators to justice”.

Over the weekend, volunteers were reportedly told by members of the public that their sexuality was “disgusting” as well as being told that an LGBT+ market stall “had no place in Stratford”.

The team were there to raised awareness and funds for 2018’s Pride event in August.

The incidents began at 9:00 AM until 12:00 PM when the pride team’s decided to pack up and leave. The incidents have been reported to Warwickshire Police.

“As for our next steps, we will be contacting Stratford’s MP, Nadhim Zahawi, who has pledged his support for Warwickshire Pride via Twitter. We will also be contacting Stratford District Council, Stratford Town Trust and the company that runs the market to discuss the incidents and what can be done to prevent this from happening in future.

“Furthermore, we are also organising an equality rally to take place in Stratford-upon-Avon on Saturday 21st April. More details will be made available soon, but we encourage all LGBT+ people and allies to join us as we peacefully say no to hate and yes to equality in every way, as indeed these incidents show that while we have almost full equality in law there is still a long way to go until LGBT+ people are fully accepted socially.