GHOSTING: These guys share what it feels like when a Grindr guy suddenly goes quiet on them 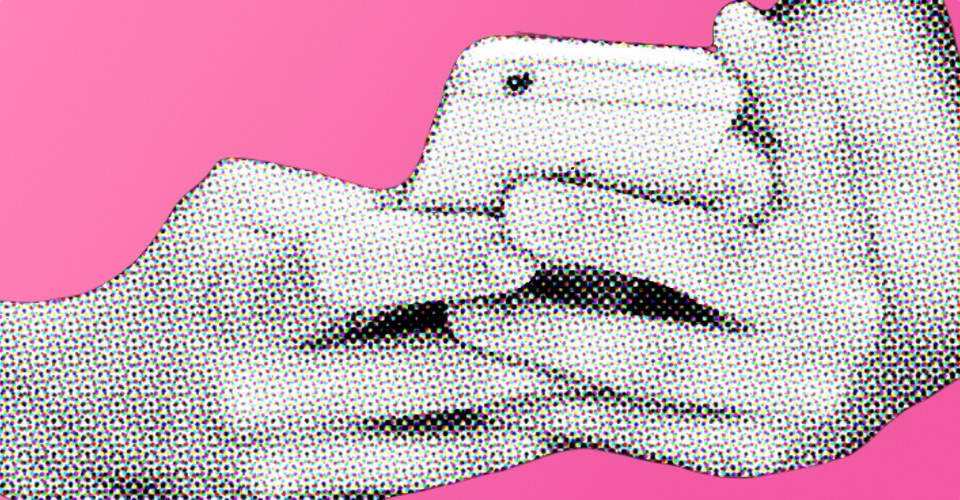 The ghosts of Grindr

If you spend any length of time on Grindr, you’ll probably have experienced the ghosting of Grindr.

It can be entirely frustrating especially if you’ve arranged a meet after spending hours on a conversation – and then nothing, nada, zilch. You’ve been blocked. Welcome to the world of ghosting.

These guys on Reddit spill the beans after one poster wrote about how much it “sucked” when someone he had been conversing with blocked him with no reason.

He wrote, “Boy does it suck when you vibe with someone on Grindr, and then a couple of hours later you looked back at the chat only to realize you were blocked. What similar story have you experienced

The responses came thick and fast – as you might expect.

One user revealed, “Met this boy and we really vibed. Had a great time together and spoke about meeting soon again. A couple of days later he blocks me on everything (had him on WhatsApp, snap etc). He just totally ghosted me. It really sucked because I liked him a lot.

Another victim of ghosting shared, “I matched with a guy on Tinder a while back. It was quite a nice surprise because it had reached that point where I had swiped all the available people and the app was stagnating.

He messaged me first (which is rare) so I thought there was genuine interest. We really hit it off and we were having a rather nice, meaningful conversation. Lo and behold, two hours later he unmatched me.

I feel like people are just playing games on these apps. You have to take everything they say with a grain of salt. It’s better for me now just being off the dating apps altogether.

Another shared how he’d be blocked, a lot saying “About 16 times to be exact in the last week… ??‍♂️” – Now that’s a lot of ghosting.

Another explained how you might be better off being blocked, “Boys are scared. Trolls are asshats. Just be thankful u didn’t have to waste any more time on them. Probs a catfish anyhow.”

Missing a date with destiny?

One user shared how he also missed out on meeting the love of his life because of ghosting saying, “I think it’s just being scared of what it could be. I had almost flaked on my now fiancé. We matched tinder. At that point I was beyond done with dating apps.

“I had just been swiping for fun and was about to delete it and then I came across his profile. I was intrigued but didn’t think we would click but ultimately just said “wth” and swiped right and we matched and started chatting (which surprised me cos hardly anyone really chatted back even though you’ve matched). We chatted for a week and then decided to meet up. On my way to meet up I was so nervous that I almost flaked but so glad I didn’t.

“He’s the best guy ever! I love him to pieces. we clicked instantly and now I can’t wait to marry him”.

As a way of explaining why this might be happening, one commentor suggested that it could be a touch of narcissism, he wrote,

“I am ashamed to say I have done this in the past and I really do regret my actions, I am just one of those people who don’t know how to properly decline someone.

“the feeling that they are not the unwanted piece of crap they believe they are) I don’t know.

“In the past I have been on there, vibed with guys and realised I have bitten off way more than I can chew and told them I wasn’t interested in the first place maybe a little bit too late (you know, I was the type to say just making conversation in the bio, but if the right guy comes along type), and then blanked them when they repeatedly message me. I have never made promises. But I know some people will have done so and chicken out realising that it wasn’t really what they wanted and without telling the other person.

“Is it good? Hell no. But when you feel like you have let someone down the last thing you want to do is to confront the issue, at least for me it is anyway, and at the end of the day, both sides lose. But because it’s on the internet, with strangers, the moral burden really doesn’t sink in as much, which sucks because they don’t know who they could have upset.

“Either way I’m sorry you had to go through something like this, either you encountered a narcissist or just someone with cold feet. I wish you luck on your hunt though”.