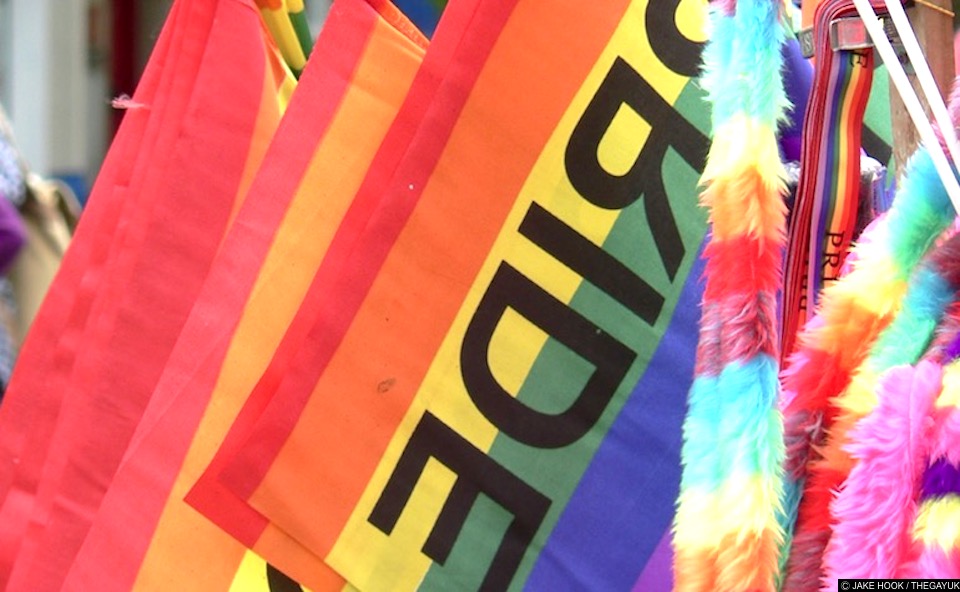 All those pretty colours are sooooo offensive.

A radio host in the US has called for the ban of the international LGBT symbol, the rainbow flag to be banned because… it’s offensive to people, just like the Confederate flag and argued that you couldn’t ban one – without banning the other.

Bryan Fisher was speaking on American Family Radio about the controversy surrounding the removal of Confederate flags and monuments before launching into a tirade about how offensive the rainbow flag was.

“There’s a lot of attention right now to get rid of the Confederate flag. There’s a public school system in North Carolina that’s completely banned the confederate flag because it is divisive.

“So, no more Confederate flag.

“There’s another symbol that is just as divisive… If we are going to ban the Confederate flag because it is divisive, how about we ban the LGBT flag at school?

“It is offensive, it is contrary to our most deeply held values, it divides people, it does not bring them together.

“It’s time to have the LGBT flag banned right alongside the Confederate flag. If we’re going to ban one, I submit we need to ban the other.”

So there you have it.