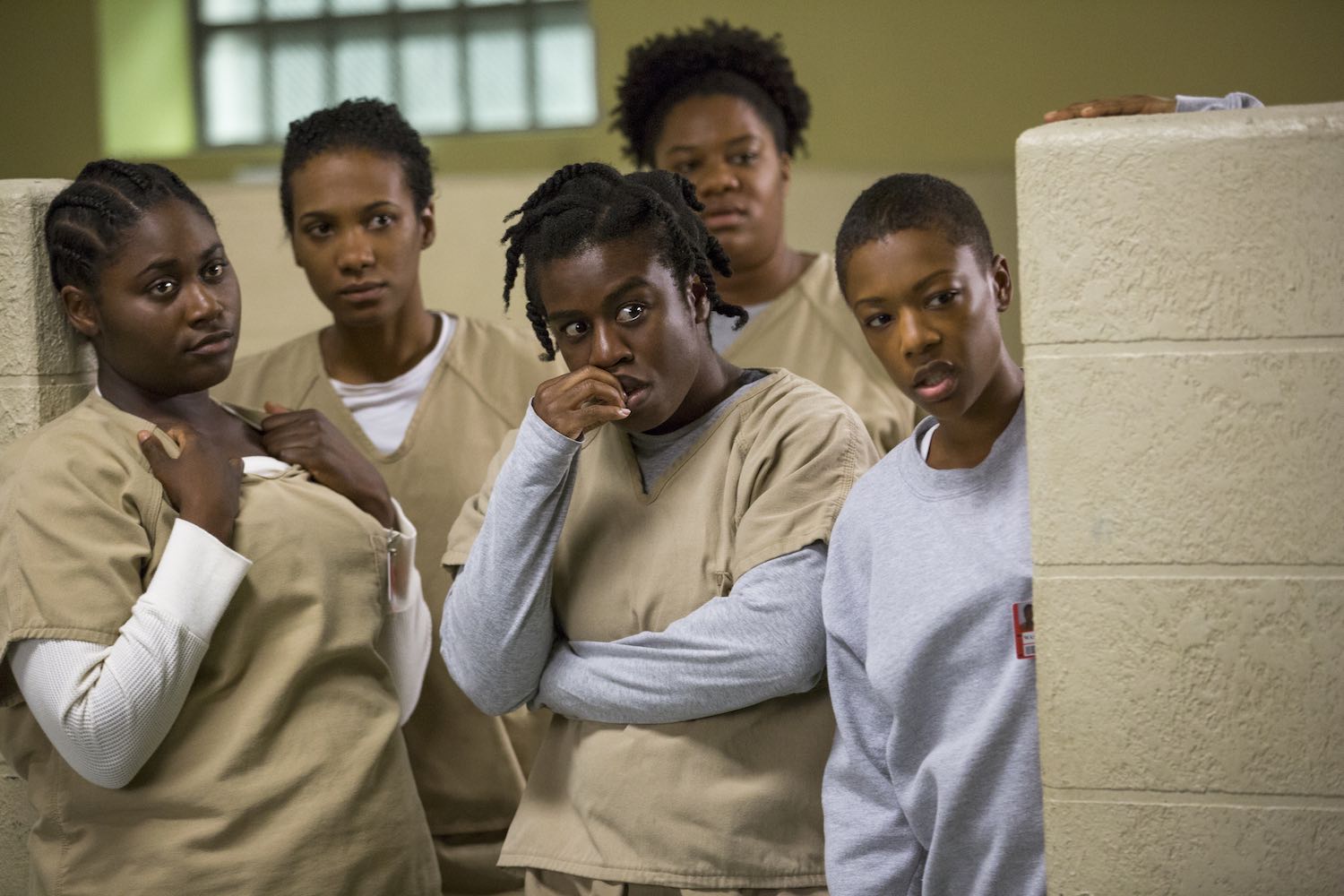 Warning, this article does have a spoiler so if you've not seen past season 4 of Orange Is The New Black don't read on!

According to research, the death of OITNB‘s Pousey Washington tops the poll of saddest death on the streaming platform, Netflix, according to fans.

The title of saddest Netflix death goes to Poussey Washington from Orange Is the New Black, her intelligent and outspoken nature certainly made her a fan favourite. Poussey’s death led to shed tears among viewers when she was suffocated by CO Bayley at the end of season four, with 54% of fans rating this as one of the saddest.

In second place is Hannah Baker from Thirteen Reasons Why. Hannah’s suicide is central to the storyline and fans connected with her through narration, making her death one of the saddest; 42% of Netflix fans agree.

40% of fans voted Nairobi’s death as the saddest, placing her in third overall. After learning to counterfeit money at age 13, she was recruited to participate in the Royal Mint of Spain heist which eventually led to her death in Money Heist.

In fourth and fifth place are Barbara Holland from Stranger Things and Pogo from The Umbrella Academy, with 36% and 31% of the votes respectively.

Once again, Poussey’s death takes the top spot. Not only is her death the saddest, but it’s also the most surprising, as 38% of Netflix fans didn’t expect it.

The title of the second most surprising death goes to Barbara Holland who featured in Stranger Things. Commonly known as Barb, her character certainly tugged on fans’ heartstrings as she mysteriously vanished and it was later revealed she was killed by the Demogorgon, surprising 32% of fans.

The third most surprising Netflix show death is Zoe Barnes from House of Cards, with 30% surprised by the plot of her death. Zoe appeared in seasons one, two, and four before she was pushed in front of an oncoming train by Frank, frustrating viewers of the show.